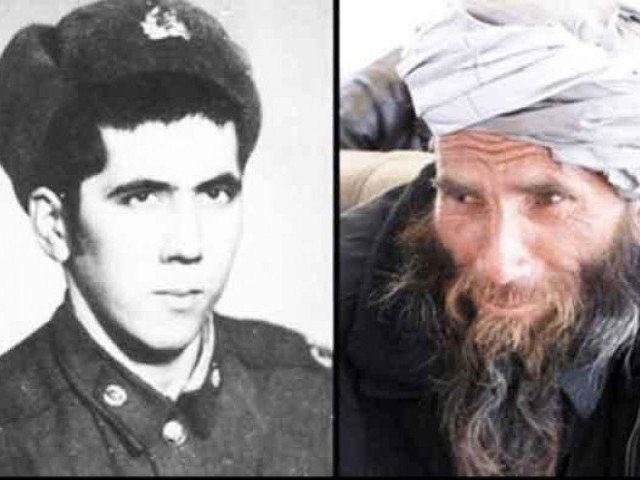 A Russian pilot whose plane was shot down 30 years ago during the Soviet-led invasion of Afghanistan and was presumed dead, was found alive and now wants to go home. This was announced at the end of last week by organizations representing former Soviet fighters.

The unusual report was brought to the Russian news agency RIA Novosti and published by newspapers around the world.

Valery Vostrotin, who heads an organization representing former paratroopers in the Soviet Union, told the RIA news agency: “He’s still alive, amazing, now he needs help.” And Ostrotin, representing Russia Russian-American committee that deals with cases of joint soldiers who were captured during the war and are considered missing, refused to divulge the name of the pilot explained that he should not do so for reasons of confidentiality.

Vostrotin declined to name the pilot for reasons of confidentiality, would require “not only financial but also administrative, civil society and diplomatic efforts.”

Vyacheslav Kalinin, deputy head of veteran’s organization Battle Brotherhood, told the news agency that the pilot’s plane was shot down in 1987 and that the pilot appears to be over 60 today. Kalinin said the pilot had expressed a desire to return home. Kalinin’s remarks implied that the pilot might be in Pakistan, where Afghanistan had held prisoners of war camps.

During the course of the war, which spanned from 1979 to 1989, 125 Soviet planes were shot down in Afghanistan. When the Russian troops pulled out of the country in 1989, some 300 soldiers were listed as missing, RIA Novosti reported.

According to Kommersant business daily, one pilot only shot down in 1987, Sergei Pantelyuk from Rostov region in the southern Russian. Sergei went missing along with his plane after taking off from Bagram airfield, now a US air base, north of Kabul.

The head of a local veterans’ organization said that his mother and sister are both alive.

AFP news agency reports that around 30 have since been found and most returned to their home in the Eastern Europe countries.