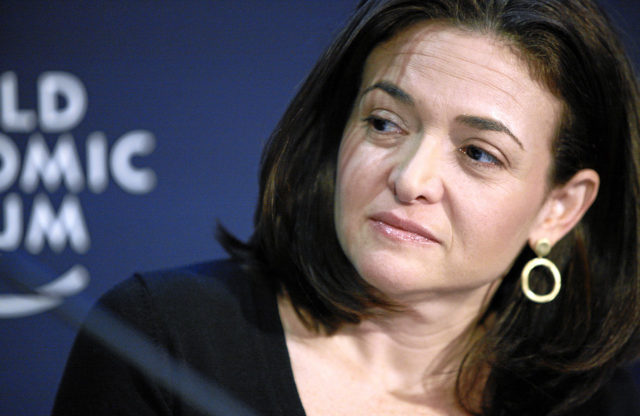 “To this day, we do not really know what information Cambridge Analytica had,” Sandberg said during a conference of a Recode site held in California. A review that Facebook was supposed to conduct at the offices of the consulting firm, which could have provided an answer to this issue, was suspended when the British government decided to conduct its own examination.

When asked whether Facebook employees who volunteered for Trump’s election campaign had spotted suspicious databases, Sandberg said, “No, not really.”

“As you grow, there’s more testing, and that’s the way it should be,” she said. “Substantial acquisitions seem to be more important,” she said, referring to the acquisition of Whatsapp and Oculus. “Significant acquisitions will probably be approved, as long as the acquired company is not connected to Facebook’s core activity, but expands it.”

Sandberg said the company had no intention of reviving its failed development efforts to create its own mobile device: “I do not think we’re talking about going back to the phones.”

In this article:facebook, Finance, Sheryl Sandberg