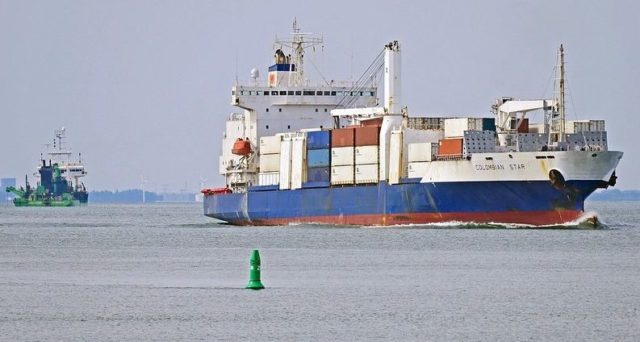 Shortly after President Trump pulling the U.S. out of the so called ‘Iran Deal‘, the EU’s leading powers and co-signatories of the 2015 agreement issued a response, stating their continued support for, and intention to uphold, the ‘Joint Comprehensive Plan of Action’ (JCPOA). Aside from the potential geopolitical and national security effects which could occur should the deal completely collapse, the effect on businesses and economies, not just in Iran, would also be great. Since the JCPOA came into effect, investment from Europe has really been ramping up.

As figures from the European Commission show, the EU imported €10.1 billion worth of goods from Iran last year, and exported a total of €10.8 billion. Companies such as France’s Total, Denmark’s Maersk and Germany’s Siemens have already indicated their plans to bow to U.S. pressure and sanctions and cease their activities in the Middle Eastern country. In an attempt to not only protect trade but also to rescue the deal itself, the EU has announced that it will be reviving legislation introduced in 1996 (in response to U.S. sanctions in Cuba) that will prohibit European companies from complying with the sanctions and allowing provision for financial compensation.