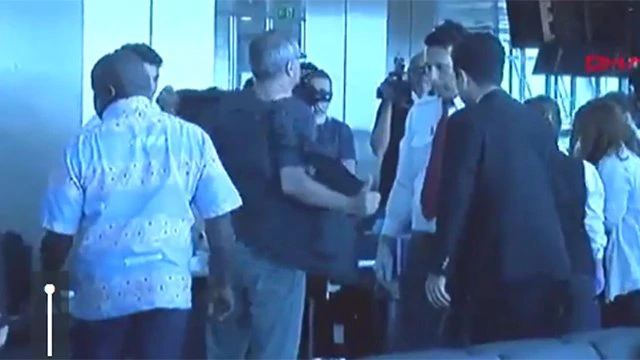 In response, the Israeli Foreign Ministry called the Turkish Consul in Jerusalem, Hüsnü Gürcan Türkoğlu, and asked him to leave the country until further notice.

This step led the Turkish Foreign Ministry to summon Israel’s Consul-General in Istanbul, Yosef Levi Sfari, asking him to leave the country until further notice. 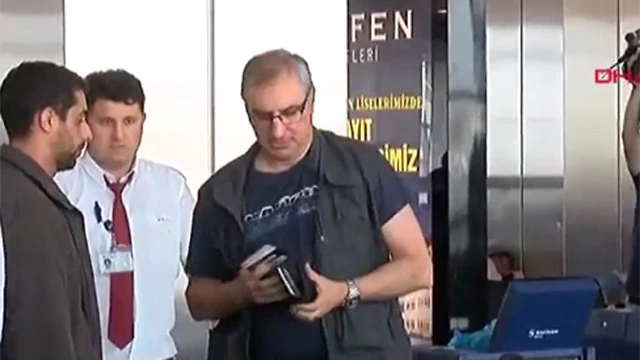 Although none of the diplomats have been declared persona non grata, and at the moment the deportation is temporary, Israeli Ambassador to Eitan Naeh, underwent a deep check at the Istanbul International Airport.

The Turkish media was invited to film the ceremony on Wednesday. Eitan Naeh was required to undergo strict inspection and removing his jacket at the request of the security personnel.

Following the humiliating filming, the Turkish official in Tel Aviv was summoned by Commissioner Omut Denise, a number two at the Turkish mission in Israel for a reprimand hearing at the Foreign Ministry. 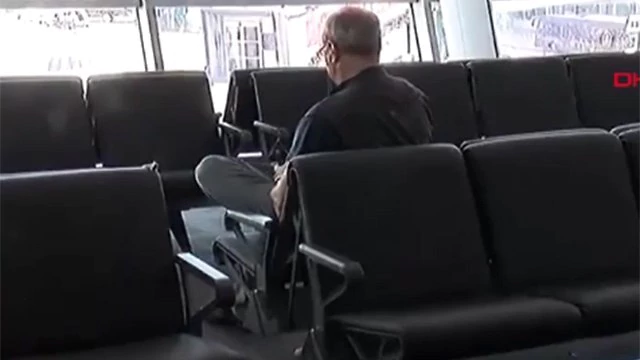 “The journalists were invited to the field and put into the sterile area of the Turkish Airlines flight, where a security check is carried out just before boarding the plane,” Israeli political source claims.

Naeh’s incident is reminiscent of the 2010 humiliation of Ahmet Oguz Celikkol, Turkey’s then-ambassador

Israel’s then-deputy minister Danny Ayalon in 2010 invited the media to cover the reprimand for the ambassador over comments Erdoğan made at the time against Israel. He refused to shake the Turkish ambassador’s hand. He also sat on a chair, looking down at him, who was sitting on a lower couch.

Erdoğan and Netanyahu have been exchanging barbs over the past two days in the wake of the Turkish president’s harsh criticism of Israel.

Israel is a terror state. The assault on the Gaza protesters exposed Israel’s ugly visage, as one who carries out genocide in Gaza.

Erdoğan is among Hamas’s biggest supporters and there is no doubt that he well understands terrorism and slaughter. I suggest that he not preach morality to us.

Netanyahu is the PM of an apartheid state that has occupied a defenseless people’s lands for 60+ yrs in violation of UN resolutions. He has the blood of Palestinians on his hands and can’t cover up crimes by attacking Turkey. Want a lesson in humanity? Read the 10 commandment

A man who sends thousands of Turkish soldiers to occupy northern Cyprus and invades Syria, will not preach to us when we defend ourselves from an attempted invasion by Hamas. A man whose hands are stained with the blood of countless Kurdish citizens in Turkey and Syria is the last one to preach to us about combat ethics.

Reminder to Netanyahu: Hamas is not a terrorist organization and Palestinians are not terrorists. It is a resistance movement that defends the Palestinian homeland against an occupying power. The world stands in solidarity with the people of Palestine against their oppressors.