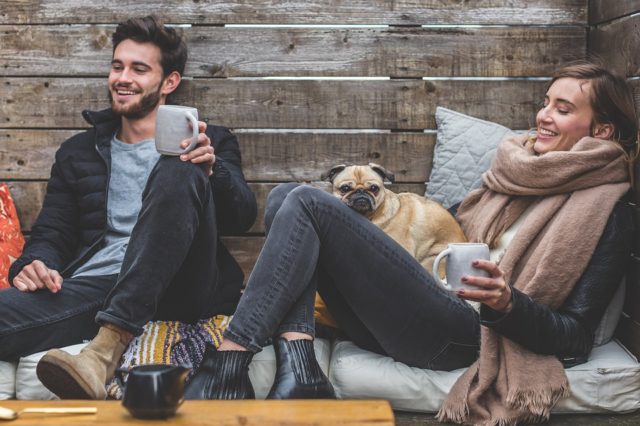 Is there any connection between a geographic location and the emotions it elicits?

Are there places which can make people happy?

Which places cause them sorrow or pain?

A joint research team from the Israeli Technion and AT&T Research Laboratories has discovered that there is a correlation between location and our emotional condition.

Using algorism they have developed, the team analyzed social media posts such as Twitter tweets, to map emotions in an urban space.

The research has been based on monitoring volunteers equipped with a sensor that registers pulse and blood pressure, which highly limits the quantity of data that can be collected. However, the research team has developed a new approach which emotions maps can be generated from an enormous volume of data.

The results found, for example, high levels of anger in public transportation stations; anger and sadness were prevalent in high schools, and on university campuses, they could often found anxiety as well as in Madame Tussauds Wax Museum.

Happiness was detected in restaurants and parks, at times accompanied by surprise. All the valued emotions were widespread in theatre and cinema areas.

There were some surprises, said the researchers, including the high expression of sorrow around the Apple flagship store in Manhattan, and a high frequency of expression of rejection and disgust in a high school specializing in design.

Such maps have many applications. For example, assisting tourists to choose places that are expected to experience happiness or romantic emotions, and to avoid places that stir up emotions like anger and hatred. 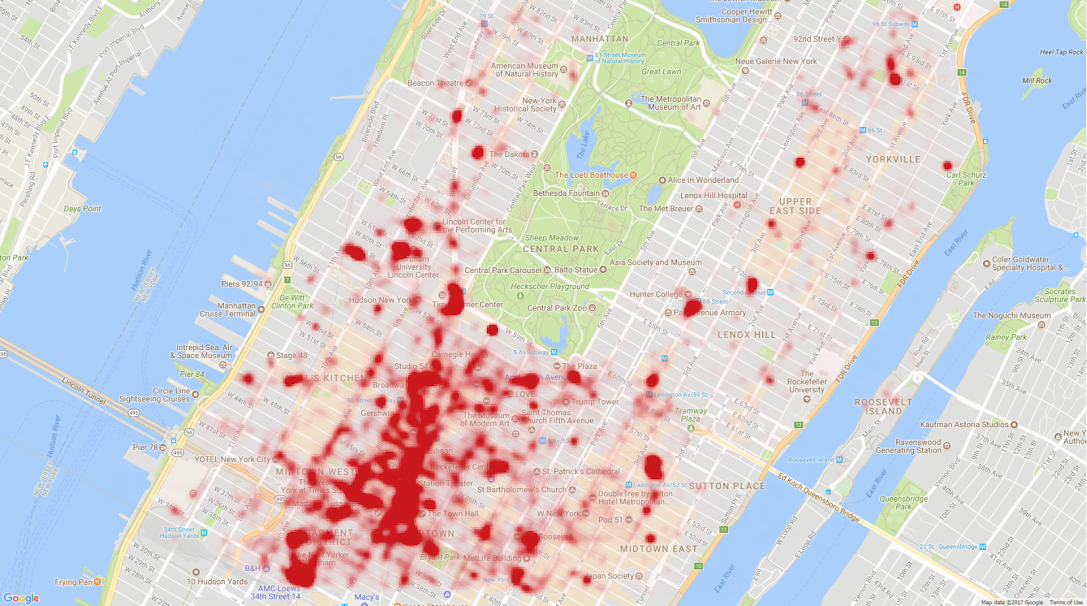 It may also enable urban planners to identify areas that elicit negative emotions and to re-organized them to generate better emotions.

Moreover, the correlation between community behavior and the environment can be used to identify areas that enhance artistic emotions or that arouse anger that can stimulate political activism.

According to researcher Ben Galon, “further research will focus on in-depth analysis of the results, in efforts to understand the roots of these emotion-location interrelationships, and on integrating a time parameter to the new emotion maps.”

The research was performed as part of the doctoral work of Ben Galon, under the supervision of Dr. Yaron Kanza, of AT&T Research Laboratories, and Yerach Doytsher, of the Technion Faculty of Civil an Environmental Engineering.