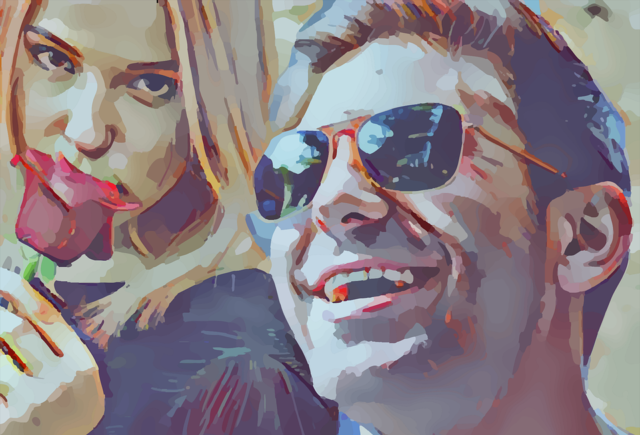 Data from almost 600 women debunking the myth that women are more attracted to masculine faces when they are fertile according to study from the University of Glasgow, UK.

“With much larger sample sizes and direct measures of hormonal status, we weren’t able to replicate effects of hormones on women’s preferences for masculine faces.”

In each face-preference task, the women saw 10 pairs of male faces and choose the face in each pair that they found more attractive, rating how strong their preference was.

To hide the objective of the study, the researchers interspersed these judgments among other questions.

As expected, women generally rated the masculinized faces as more attractive than the feminized faces.

Preference for the more masculinized faces was also slightly stronger when women considered attractiveness in the context of a short-term relationship as opposed to a long-term relationship.

However, there was no evidence that women’s preferences varied according to levels of fertility-related hormones, such as estradiol and progesterone.

There was also no association between attractiveness judgments and levels of other potentially influential hormones, such as testosterone and cortisol.

These findings run counter to the hypothesis that sexual selection pressures lead women to prefer more masculine mates, who supposedly have greater genetic “fitness,” when they are most fertile and most likely to conceive.

The data also showed that oral contraceptive use did not suppress women’s preference for masculine faces.

“There has been increasing concern that the birth control pill might disrupt romantic relationships by altering women’s mate preferences, but our findings do not provide evidence of this,” says Jones.

In light of these findings, Jones and coauthors are continuing to investigate whether other fertility-related differences hold up in larger, more robust studies.