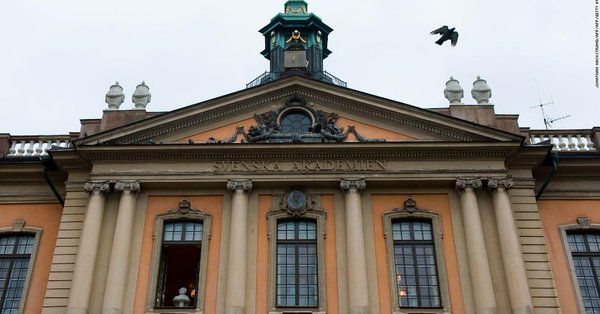 For the first time in 75 years, there would be no Nobel laureate for literature selected in 2018 as it attempts to come to terms due to a controversy over its links to a man accused of sexual assault.

The allegations made against the French photographer Jean-Claude Arnault, the husband of academy member and poet Katarina Frostenson.

In principle, the Nobel Prize shall be awarded every year, but decisions on Nobel Prizes have been postponed on a number of occasions during the history of the prizes. One of the circumstances that may justify an exception is when a situation in a prize-awarding institution arises that is so serious that a prize decision will not be perceived as credible.

The crisis in the Swedish Academy has adversely affected the Nobel Prize. Their decision underscores the seriousness of the situation and will help safeguard the long-term reputation of the Nobel Prize. None of this impacts the awarding of the 2018 Nobel Prizes in other prize categories.

The Nobel Foundation presumes that the Swedish Academy will now put all its efforts into the task of restoring its credibility as a prize-awarding institution and that the Academy will report the concrete actions that are undertaken. We also assume that all members of the Academy realise that both its extensive reform efforts and its future organisational structure must be characterised by greater openness towards the outside world.

First allegations were made public in November by the Dagens Nyheter. The newspaper published statements from 18 women, alleging they had been subject to harassment and of rape by the accused man between 2013 and 2015.

Members of the 18-strong jury selected the winner resigned in protest over the decision not to expel poet Katarina. Her husband, Arnault, was also accused of leaking the names of seven former Nobel winners. according to the media, He denies both claims.

In this article:Finance, Nobel Prize