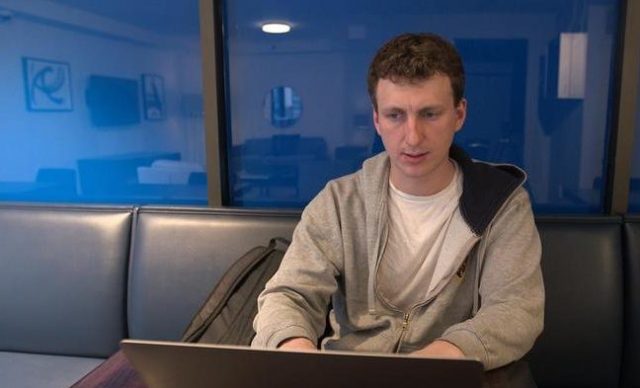 Aleksandr Kogan, a data scientist at Cambridge University and the app developer at the center of Facebook’s biggest privacy scandal, tells CBS’ 60 Minutes ahead of his testifying before the British Parliament: “I’m financially ruined and discredited.”

Interviewer Lesley Stahl: “the main charge is that you sold the data.”

Dr. Aleksandr Kogan, 32, a social psychologist, and lecturer at the University of Cambridge in England, and the individual behind a leak of data from more than 75 million Facebook users, actually operates a lab that studies happiness and kindness in his day job.

Here’s what Kogan did

He created an app, on behalf of political consulting firm Cambridge Analytica, where people sign up to do a study. And when Facebook users signed up to do the study, they would receive a survey Kogan designed and from which he built psychological profiles designed to predict their behavior. To fill out the survey Cambridge Analytica paid users around $4 each. In the survey, they would find an embedded Facebook log-in button. When users clicked the button, this authorized Cambridge Analytica to collect certain data. Amongst other things, they would collect items like gender, birthday, location, page “likes” and similar information for their friends. Moreover, this way they obtained access to tens of millions of “friends.” Cambridge Analytica, allegedly used the information to influence people on how to vote.

By having hundreds and hundreds of thousands of Americans undertake this survey he was able to form a model which theoretically might help predict the personality of every single adult in the United States of America, he told 60 Minutes.

Kogan said he is currently considering suing Facebook for defamation. Paul Grewal, Facebook’s vice president, and deputy general counsel told the New York Times last month: “he had acted unethically, using an app to collect Facebook user data he claimed was for academic purposes, but later gave to Cambridge Analytica. “This was a scam — and a fraud”

Kogan rejects that characterization. He said the app was separate from his academic work at Cambridge and explicitly told its users that the data would be used for commercial purposes. He claims his relationship was much deeper with Facebook than previously understood.

Facebook confirmed that Kogan had done research and consulting with the company in 2013 and 2015. But according to the company: “At no point during these two years was Facebook aware of Kogan’s activities with Cambridge Analytica.”

Kogan added: “It seems crazy now. But this was a core feature of the Facebook platform for years. This was not a special permission you had to get. This was just something that was available to tens of thousands developers. “It was a feature, not a bug” he said.

“The idea that we stole the data, I think, is technically incorrect. I mean, they created these great tools for developers to collect the data. And they made it very easy. I mean, this was not a hack. This was, “Here’s the door. It’s open. We’re giving away the groceries. Please collect them.”