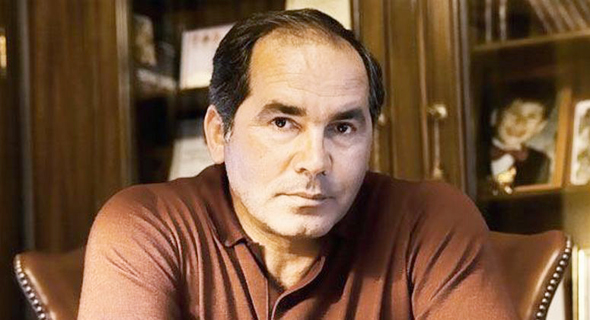 A British court ordered Russian oligarch Farkhad Akhmedov, an oil tycoon, to hand over more to ex-wife Tatiana Akhmedova including a super-yacht, worth $ 500 million. This is part of Britain’s largest divorce war.

Judge Haddon Cave, in the Supreme Court, ruled that Farkhad Akhmadov (62) used ploys to keep the yacht away from the English court system in order to evade payments to his wife, Tatiana Ahmadova. The court found that the yacht, currently anchored in Dubai, is the world’s second-largest cruise yacht. It includes a missile defense system, mini-submarine, and a 20-meter swimming pool – the largest of the world’s yachts. 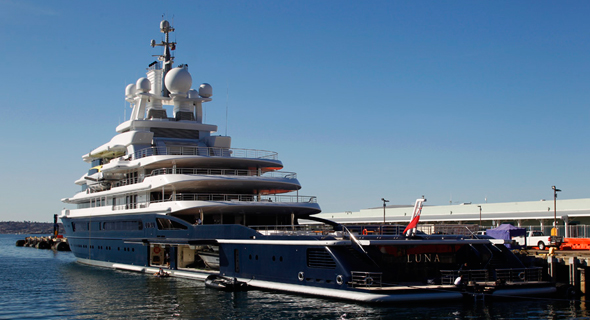 The yacht, 115 meters long, was acquired by Akhmedov 4 years ago from Russian billionaire Roman Abramovich, the owner of the Chelsea Football Club. In 2014 he sold the yacht to a company in Panama. However, according to the judge, it was clear that the sale was an attempt to remove the property from the reach of his wife.

The couple married in 1989 and moved to London in 1993, where his wife raised their two sons. In 2016, the court ordered Ahmedov than to pay 41 percent of his fortune £453 million (US$643 million) before interest and costs, to his ex-wife for “her equal contribution to the well-being of the family.” This amount is the highest ever awarded in a divorce agreement in the UK, but the wife claims that he did not pay her the money and she applied for an injunction forbidding him to hide assets.

In this article:Russian oligarchs, Finance