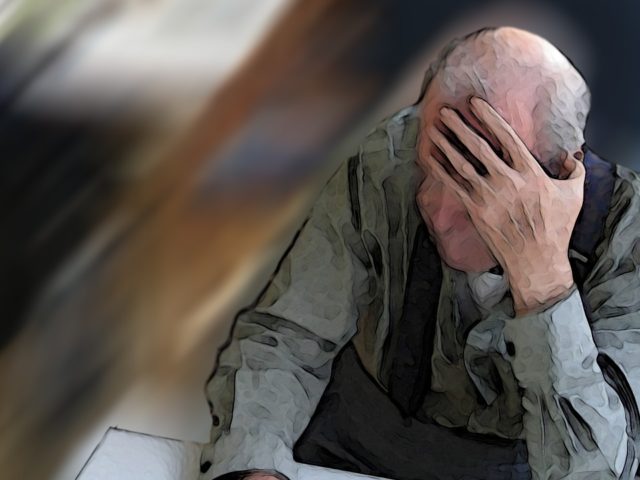 The U.S. had its most recent recession between December 2007 and June 2009. Even 10 years since it began, the country’s job market is still feeling its impact. Some states have recovered well from the recession but others are still struggling today and seven of them had fewer jobs in 2017 than 2007, according to CareerBuilder data. That’s despite the nation as a whole having around 6.7 million more jobs in 2017 than 2007. The list of states with fewer jobs last year included Alabama, West Virginia, Mississippi, New Mexico, Connecticut, Wyoming and Illinois.

CareerBuilder’s research also revealed the occupations that are thriving since the end of the recession. The fastest rates of growth were seen among home health aide positions with almost 300,000 jobs added between 2007 and 2017. During the same time period, web development jobs grew 38 percent while veterinary technologist and technicians went up 32 percent.

Home care refers to medical treatment or assistive care for patients who do not require hospitalization or facility care, but do need additional support to live safely at home. Home care can involve medical treatment by medical professionals, but the largest segment of home care involves assisting individuals with daily tasks such as bathing, dressing, and eating. Such help is carried out by caregivers, or other licensed or unlicensed non-medical personnel. Most of those receiving home care in the U.S. are over 65 years old, with approximately 96 percent requiring assistance with bathing and 88 percent requiring assistance transferring in and out of bed.

In 2015, there were around 820,630 people employed as home health aides in the United States. The largest portion of home care workers are aged between 45 and 54 years and most work part time or only part of the year. As of 2014, it was estimated that 42 percent of home care workers were white, while 28 percent were Black or African American and 21 percent Hispanic or Latino. Over half of home care workers have a high school degree or less and only ten percent have a bachelor’s degree or higher.

Home health care expenditure reached 88.8 billion U.S. dollars in 2015, growing from 83.6 billion dollars in 2014, and following an increasing trend over the last decade. In 2014, the home health care services industry reported revenue of 71 billion dollars, 72 percent of which came from public programs, mostly Medicare and Medicaid. The annual median rate for home health aide services was 46,332 dollars as of 2016, with the states of North Dakota, Alaska, and Minnesota having some of the highest annual costs for home health aide services in the nation.