The release of James Comey’s book, ‘A Higher Loyalty’, has put the spotlight firmly back onto the ex-FBI Director and his time in the position during the Trump presidencComeyy. Branded by the president in a recent tweet as an ‘untruthful slimeball’, Comey’s assertions made prior to and in his book could spell trouble for Trump should an obstruction of justice case be brought against him in the future. 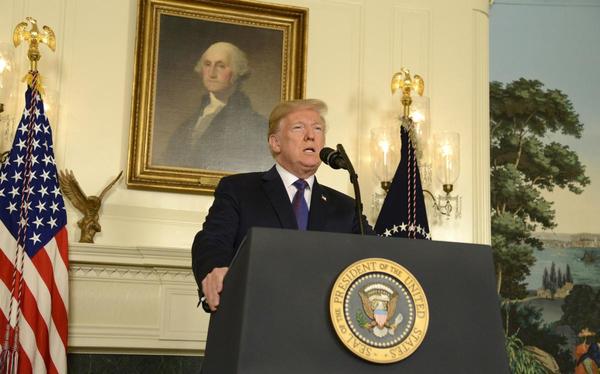 Speaking in an interview with ABC News last night, Comey responded to the accusation from Trump that he is a liar, saying: “What am I going to do? People have to make their own judgements about other people”. According to a poll conducted on behalf of ABC and The Washington Post shortly before the interview, the judgement of the U.S. public is that Comey is more believable than Trump. 48 percent of respondents said they would trust Comey more than Trump, while 32 percent were of the opposite opinion.

Worth noting is the partisanship of the respondents – 25 percent identified as Republican, 32 percent as Democrat and 35 percent as independent. With this factored in, the source states there is a sampling margin for error of 3.5 percentage points.