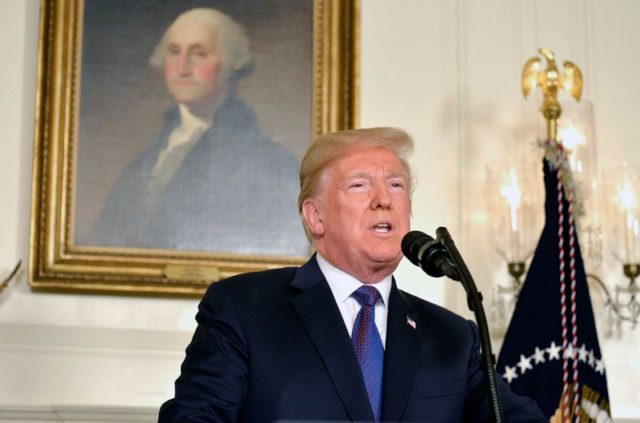 “Everything is very simple in war, but the simplest thing is still difficult.”

With the Russian veto of a U.N. Security Council resolution condemning Syria’s latest use of chemical weapons, the United States no longer has any meaningful legal alternative to launching direct attacks upon President Bashar al-Assad’s vulnerable military assets. This is because our decentralized system of international law still generally requires “self-help” responses from major world powers. In this particular case, moreover, the United States is fully obligated (inter alia) under both the U.N. Charter and Genocide Convention to punish Syrian “crimes of war” and “crimes against humanity.”

These imperative responses could take the tactical form of certain singular U.S. reprisals, or of more collaborative, alliance-based attacks. (The governing legal principle here, reaffirmed at the Nuremberg trials, is “Nullum crimen sine poena,” or “No crime without a punishment.”)

Whichever path is selected, the actual use of armed forces must remain consistent with the controlling law of war, aka humanitarian international law. More specifically, it must always be discriminate, proportionate and within the recognizable bounds of military necessity.

But the key issues facing the U.S. in Syria are not narrowly legal ones. Rather, they concern our meeting both military and legal objectives without simultaneously being caught up in a nuclear war. Although it might first seem that any such prudential quandary is best left to the “experts,” there are no experts on the subject of nuclear war — whether inadvertent or deliberate. To wit, in mathematics and science, true probability estimates must always rest upon the discoverable frequency of pertinent past events.

Syria is another story altogether. Here, it is entirely possible that Russian President Vladimir Putin will deliberately deploy Russian soldiers to some of those areas likely to be targeted by the United States. In the aptly technical language of nuclear deterrence theory, any such deployment would be known as a “tripwire.” Correspondingly, the real purpose of these Russian troops would not be to fight against the Americans, but rather to “trip” certain further escalations with the United States. It’s not that Putin would likely welcome any such escalation, but that he would plausibly expect this deployment to strengthen his overall deterrence posture in the region.

As per Putin’s expected calculations, any such deployment would be presumptively “cost effective.”

To be sure, it would represent a substantial gamble, and one that could quickly escalate out of control toward either an inadvertent or (in the murky later stages of conflict) a deliberate nuclear war. Beyond what we now already know about ascertainable probabilities in such unprecedented circumstances, there is presently no reliable way to figure out exactly, or even “probably,” how it would all end. Above all, this sobering inconclusiveness should be viewed as cautionary (a red flag) for both Putin and Trump.

As for the Russian soldiers (remember them?), their only real function in such an inherently ambiguous scenario would be to die. They could serve no other more orthodox military function. Moreover, even if Putin does not explicitly add such a tripwire force, his already deployed S-400 advanced surface-to-air missile systems could elicit the very same perilous consequences. Because the Americans will strike these targets first, Russian military personnel could still be among the very first casualties of a superpower military engagement in Syria.

Quo vadis? Where should Trump and the United States go now? Insofar as Trump has already announced an irrevocable decision to use armed force — in part because he has no properly accessible diplomatic assets in an effectively leaderless Department of State — the president’s operational choices are readily foreseeable in Moscow.

Precluding his earlier vaunted “element of surprise” (recall the election campaign?), President Trump’s residual policy options could lead inexorably to a direct U.S.-Russian military encounter. Among other “simple” things, the president’s most capable strategic thinkers (not tactical military planners) will need to work very quickly through the unimaginably complex dialectics of virtually all possible nuclear scenarios and outcomes.

Can they possibly manage such staggering calculations in the total absence of historical experience or precedent?

In essence, what will be needed here will be utterly exceptional intellectual skills, not in lieu of the usual operational talents, but in addition to them. Moreover, these complementary intellectual expectations would need to be satisfied prior to any actual U.S.-Russian engagements, and not anterior to them. Can Trump succeed at this very demanding level of analytic calculation? However we choose to answer, we need to bear one overarching thought in mind at all times.

Potentially, we are betting the Republic on a duly successful outcome.

The United States developed a cohesive nuclear strategy in the years following the Second World War. Scientists associated with Princeton and the Institute for Advanced Study, such as Albert Einstein and J. Robert Oppenheimer, played a fundamental role in devising American strategy. Professor Beres was first introduced to arcane issues of national nuclear strategy during his Princeton years, 1967-71.

In this article:Finance, louis rené beres