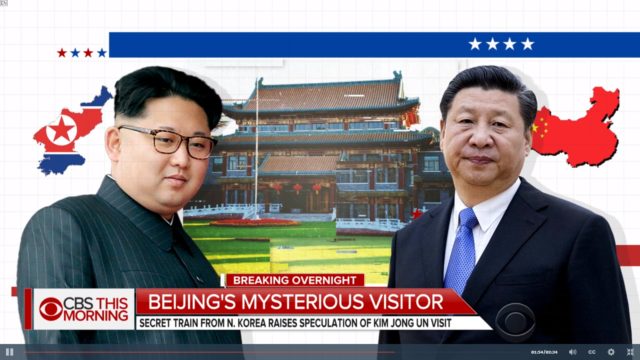 Kim has arrived on a train. According to the North Korean news agency, the Chinese president agreed to make a reciprocal visit to Pyongyang.

Washington reported that China informed the United States of the visit, which also included a personal message from President Donald Trump. 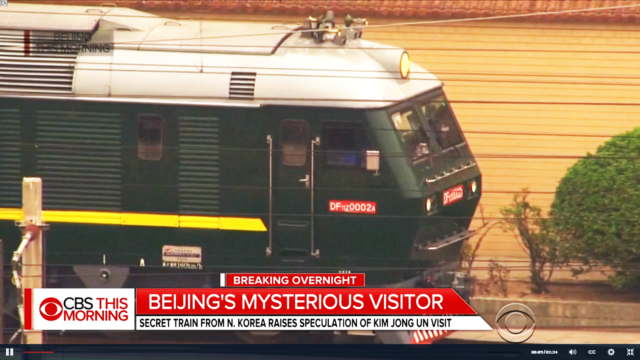 “This development is further proof that the pressure we have exerted creates an appropriate atmosphere for dialogue with North Korea,” the White House said in a statement. Trump and Kim are scheduled to meet this May.

According to the report, Kim told the Chinese president that he is open to dialogue with the United States and is committed to the nuclear disarmament of the Korean Peninsula.

According to estimates, the significance of the visit is that Kim wants the approval of China – and perhaps also the advice of its leaders – for the start of diplomatic contacts with the White House.

North Korean state TV aired a 40-minute feature on the summit on Wednesday, but without any footage of the meetings. China Central Television showed North Korea leader sitting at a long table with Xi.