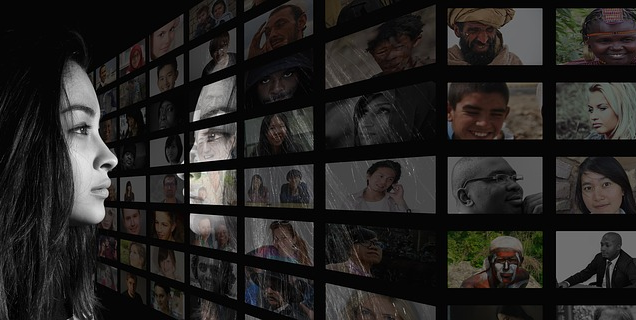 Facebook absorb unexpected fire from Brian Acton, one of the two Whatsapp founders, The company Facebook acquired 4 years ago for astonishing $1.9 billion, its largest acquisition to date.

It is time. #deletefacebook

The argument was raised against the background of the Cambridge Analytica Case, which drew personal information from about 50 million Facebook users for the distribution of Fake News in Trump’s election campaign and in the Brexit vote.

Acton currently has no active role in Whatsapp.

Since the affair was revealed earlier this week, Facebook’s stock took a dive. The stock has tumbled more than 9 percent this week. It dropped 5.2%
on Monday. The stock shed another 2.6% of value Tuesday, closing at $168.15, after investigations have been launched against the social network in the United States and the European Union on suspicion of infringing users privacy rights.

In addition, Mark Zuckerberg, who until now has not personally addressed the issue, was charged.

Facebook is suspected of turning a blind eye to the collection of information, which was secretly carried out through an innocent application,

And its use of propaganda and disinformation.

Alongside Acton’s call, another voice came up last night: Pan Yuan, a Facebook shareholder, sued the company in California.

Facebook is being sued by its holders over lax data security. The lawsuit was filed as a class action but has yet to be approved and it is not known how many of the company’s investors are behind it. According to the lawsuit, Zuckerberg’s disregard for the affair caused the stock to plummet and to wipe out $70 billion of Facebook’s value.