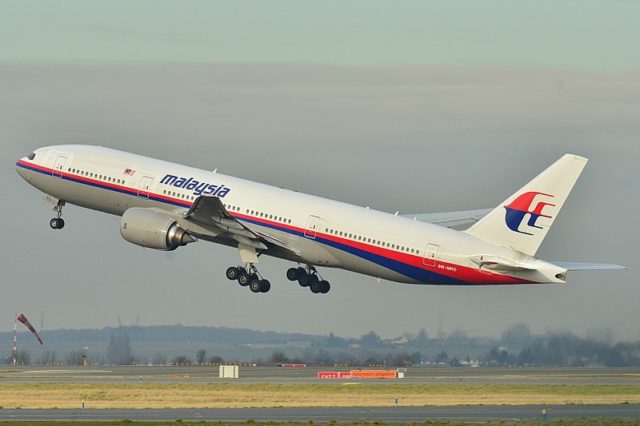 Flight MH370, carrying 239 passengers, disappeared during its journey from Kuala Lumpur to Beijing on March 8, 2014. China, Australia and Malaysia, participated a massive search which cost £115 million and lasted until January 2017, found nothing.

But 64-year-old Australian Peter McMahon insists he found the plane. He has been scanning photos of NASA and Google Earth since the plane vanished four years ago, and now believes it is 16km south of Round Island, a small island north of Mauritius. At a glance, you can see what looks like an airplane shape beneath the water.

McMahon claims the Australian Transport and Safety Bureau confirmed the evidence could be the missing craft.

McMahon told the Daily Star: “Four Americans were sent to Australia to follow the search findings, and they did everything to keep the information confidential to the public, even to our government – but why?” 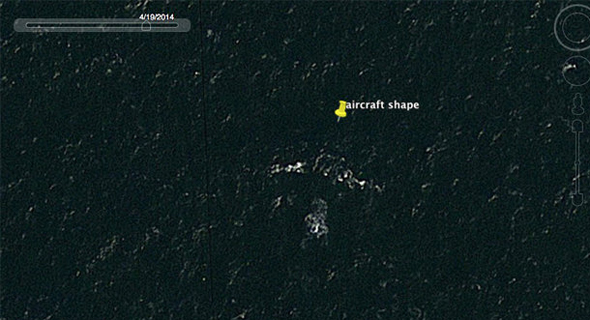 According to him, the authorities “the reason  the authorities do not want the plane to be found because he is full of bullet holes, and finding it will only open another investigation.”

There are a number of conspiracy theories about the disappearance of the plane. A recent book claims that flight MH370 was accidentally dropped and that it was plastered.

Other theories include the claim that the rapper “Pitbull” predicted the circumstances of the disappearance in a poem issued in 2012; That the CIA knows the whereabouts of the plane – a theory shared by the former Malaysian prime minister; That the plane landed at the base of the US Air Force on the island of Diego Garcia;  That he had been kidnapped to Afghanistan; That he was kidnapped by aliens; And that he had disappeared by flying in the shadow of a Singapore Airlines plane and thus entering the airspace of India and Afghanistan – and then disappeared.