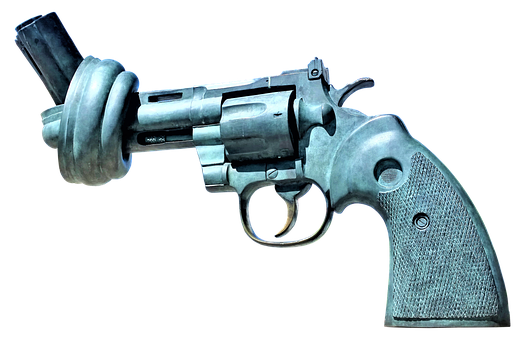 No Fire and Fury in sight as Donald Trump passes the problem and the financial expense to the states.  Our children’s defense should be a federal responsibility as well, “provide for the common defense.”

Here are three positions on gun violence in our schools

Arm the teachers by you know who.  Position one.

We do not need metal detectors according to a well-known educator on Long Island whose articles appear in the DailyKos and whose articles have appeared in the Huffington Post.  I seem to recall that he wrote about my position without mentioning my name.  Position Two.

Our schools could have metal detectors now if the person who wants to arm teachers would give up his Mexican wall and its $20 billion dollars.  Then security cameras, being planned for use in schools to connect with police in New York, could be used right at the source.  The entrance to the school instead of a science lab, an auditorium, or even the principal’s office.  Position Three.

Take your pick.  The students of Parkland High School leading the coming Walkout on March 14th and the March on March 24th along with Justin Bieber should reflect.  What part of an airport is most protected?  The front part or the part where we talk through security?  Keep 9-11 in mind and think about these things.  We surely feel safe in airports as we being to approach the security check point.  If George Carlin were alive, he would probably tell us that we are protecting the airline and travel industries and not the people.

Do you think that Emma Gonzalez, David Hogg, and the Republican and Conservative students who have spoke in support of the Second Amendment rights will share critical information provided here?  Congressman Deutsch (their congressman) and others in the Parkland community have my views which have already been expressed in the Jewish Business News in Viva Mexico, Emma Gonzalez: The Force, and Zero Misuse of Guns in Jerusalem.  Was Israel, a leading expert in these matters, consulted about all of this?

Donald Trump is the president who gave us the talk about Fire and Fury.  He delayed doing anything about North Korea and North Korea kept on firing those missiles.  Neville Chamberlain and Hitler had a similar scenario.  There will be Part II.  It was urgent for me to end this article, but Minister Louis Farrakhan and Vladimir Putin are on my Jewish mind right now.  More to come, but I did have something to do with the victory of Doug Jones over Roy Moore in the Senate race in Alabama.

In this article:Finance, Gun Control