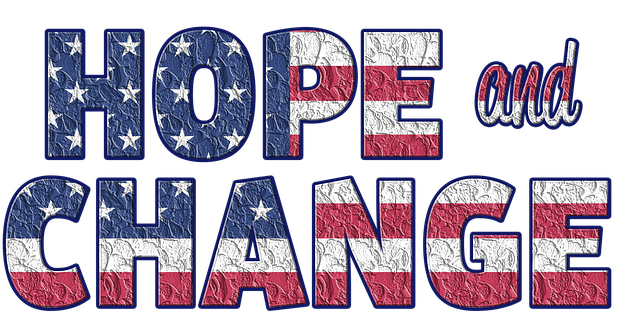 The first prison is in Israel.  The second prison is in Texas.  The third prison or jail is in New York City.
There are very interesting stories that have developed in those prisons.  If there was ever an advocacy of hope, these true stories teach us and inspire us.  Prison is a business and there are efforts to privatize prisons now.  That may lead to reduced spending and efforts to beef up law enforcement.  They go hand in hand.  There are tales here that Charles Dickens might be proud of.  Stories of redemption that could impact on millions of people and bring peace.
Israel
Yusuf Arshid murdered Palestinians who collaborated with the Israelis.
Ziad Ghanimat and Mustafah Ghanimat killed Meir Ben Yair and Michal Cohen in the Massuah Forest near Bet Shemesh.
Esmat Mansour took part in the murder of Haim Mizrahi in Beit El.
Mudqaq Salah murdered Israel Tenenbaum in Netanya.
This information was provided by Elior Levy in his article in the Jewish Business News and by a drop more research on the internet.
Mustafa al-Haj murdered Friedrich Rosenfeld while Rosenfield was hiking in the hills near Ariel.
In a nutshell, all these men were interviewed by Ynet and the general conclusion is that they learned things in prison about Israel and its people that they did not know in their youth.
Prior to that experience they only saw Israeli soldiers and tanks.  In prison, they saw a people that wanted peace and that suffered from many other acts of terrorism that they now disapproved of.  They learned by reading books, watching television, and speaking to the guards in Hebrew.  They saw the potential to build bridges instead of trying to kill Jews.
The long sentences were like a course in history for them something that the average person anywhere cannot achieve, because of living life, working hard, raising children, and just having or not having fun.
Texas
Nick Kelton and seven other prisoners in a holding cell in the basement of the Parker County Courthouse in Weatherford, Texas risked their lives to help an officer who one moment was okay and then moments later slumped over unconscious.
The shackled prisoners broke out of their cell and made noise and shouted to attract help, knowing that the situation was dangerous for them because they knew that other officers may miscalculate what was taking place.  The officer who was unconscious had a gun and that gun could have been used in a prison break.
New York, New York
An unnamed prisoner in Rikers’ Correctional Facility did something amazing that should have been reported in the news.  This story was unlike the previous two and would require more development.  What the man accomplished was very important to life in a jail or prison.  Al Bonilla does a Christian ministry that takes him into all the building in Rikers.  He went into various room on different floors to hand out Mother’s Day Cards with a prayer.  The prayer in two parts was there to read together with a group of people who walked around with him and to send home with the Mother’s Day card so the inmates’ parents could pray for him.  The entire day was a success, but success did not come easy.  The inmates rejected the idea of praying together.  Bonilla was not able to convince the men.
That unnamed prisoner noticed Bonilla and said I “I know you.  You were here giving out Christmas cards.”  Bonilla expressed his disappointment to the man.  The man who was walking around on crutches said “Hand me that prayer.  I’ll get them to pray.”  He walked into the room and said “What do you mean you don’t want to pray.  We’re going to pray.” And the men prayed.
Imagine if that happened all over the United States and around the world.  People leaving prison would be impacted in a different way and would most likely help others, including gang members.  Al Bonilla is on Spanish Christian radio which the inmates listen to in the evening.  This is another great solution to make a positive difference in the lives of people in prison.  That radio program can be listened to on Radio Vision Cristiana and it is called Vapors of Faith.  Bonilla sets records for handing out Bible programs to the inmates that they complete, the Bible program of the Crossroads Bible Institute in Michigan.  That organization made a special visit to New York City to see what Bonilla does and how it does it.  They were amazed.  I would love to provide gang members with that program.
There are some suggestions to make the world a better place.  I feel for the loved ones of the victims in Israel and I know that there is an organized opposition that objected to the release of the prisoners.  But a short film showing the powerful interviews made as those released men talk about the changes that they went through and how they later felt about terrorism, especially that affected children and women, would be an amazing educational tool that would go viral on the internet through FACEBOOK.  The same principal applies to the event that took place in Texas and to the man who “made” those young men pray in New York City.
In this article:Prison, Finance