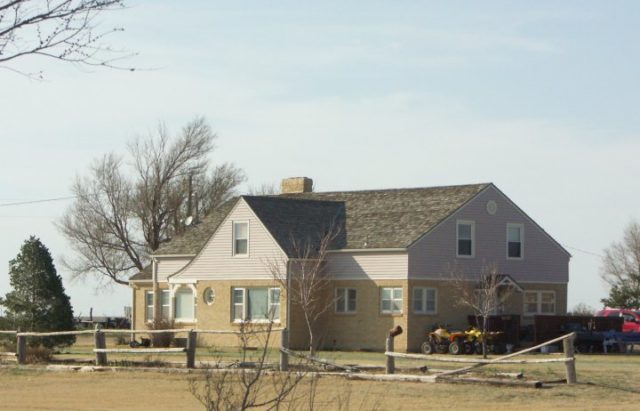 The Founding Fathers and Trump have deceived us. His first 300 have not been devoted to Make America Safe and the Florida shooting in the Marjory Stoneman Douglas High School and its aftermath show us (US) Trump’s weaknesses.

During a long career in New York schools, I did learn about three incidents that involved guns that took place in my old school on the Lower East Side. One of the incidents was an attempt to shoot me. This was the 1970s, long before people were buying the automatic weapons that we read about today. The incident was resolved without my knowing about it. I was asked one morning to sit down by a man who had been my teacher and who was now a dean in the school. He told me that two girls that I knew had brought in a gun to shoot me. I did not take this incident seriously and nothing happened to me.

There was also a student, a seventh grader, who I was told, had brought in a gun after a dispute with another student. The gun was seen and apparently taken away from him. That student was in my official class for check in during the mornings and afternoons. I never saw him again and it was reported that he fled New York. He was a nice kid who liked to laugh and very outgoing.

The third incident took place after I left that school to start teaching in high school equivalency programs. I was told by an old friend that a student who was known to have mental difficulties and more, had brought in a shotgun, went over to a window in a classroom, and shot out the windshield of a car below. There were school guards at the entrance of the school. But!

I said back in those days that every complaint should be put in writing, which would help to protect us better. Even in police precincts, there is an officer assigned to writing up incidents and complaints. And I also said that those complaints should be answered in writing. The days of I told you so must end, days in which schools do not take the appropriate actions. Prevention begins with this higher level of accountability.

Two of the incidents took place before 1985 and the third one took place around that time. Now we are in the era of Make America Great Again. I cannot attest to the fact that we can Make America Safe Again. It had been dangerous for a long time and more dangerous for certain minority groups than for others. Truman Capote wrote In Cold Blood which became a movie, but the killing took place in a home and not in a school. That was 1967 and Robert Blake starred in the movie. It was a shocking movie.

One would think that Make America Safe Again would be an integral part of Make America Great Again. I wonder what is going to happen to the red hat that Nikolas Cruz wore sometimes as he shot at things in his community before killing 17 people in the Marjory Stoneman Douglas School. Perhaps he can return the hat to the Trump store now and ask for a refund. In another famous killing in New York, a youth stabbed Marcelo Lucero to death. Lucero was an immigrant from Ecuador who was going home from work when he was stopped by a group of students in Patchogue, Long Island. When police questioned the youth, the youth asked if the killing was going to affect his wresting season. What was Cruz thinking and what is he thinking now? How do youth learn from these killings?

The Make America Great Solution is to hire staff or train teachers who would be armed and could shoot to kill others attempting a massacre. His plan is thought out on the surface only. He says he is willing to fight for minimum age 21 for youth to obtain a weapon (automatic weapon). Now let’s return to those three incidents. The youth were much younger than Nikolas Cruz and they had access to guns. One was no more than 13 years old. 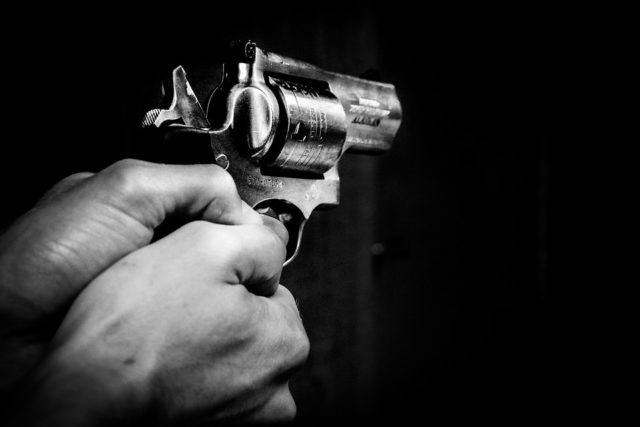 There is tremendous fascination among youth about guns and guns are killing children in homes. An automatic weapon mis-fired and a father killed his own child who was about seven years of age, that happening at a shooting range. I am sure that that father would break down as he talks about the NRA and its positions on freedom, individual rights, and the Constitution. The Founding Fathers would probably change their minds knowing the evolution of weaponry throughout these centuries and they probably would have changed their minds a long time ago.

Eli Whitney, famous for inventing the cotton gin which helped make cotton King in the South, faked a demonstration of interchangeable parts in 1798 for Thomas Jefferson and John Adams. It was proven later that the parts were not interchangeable parts and that Whitney had marked the pieces that fit together. The muskets, which he was given a contract to make, came eight years late. That was fake news! And this took place after the signing of the Constitution which includes the 2nd Amendment. Jefferson and Adams were scammed.

And fake news continues today perpetrated by the White House. Then we get to who is going to pay for what Trump wants. Should it not be the federal government supporting its people and providing those protections? Trump has already given most people his tax reform and the tax refunds that we anticipate a year from now. Republicans consider this the greatest blessing for the party this year as the November elections approach. There could be $18 billion or more available if the wall is not built. We should raid that money by demanding that Congress act in the interests of all. Is fighting M-13, which is Trump’s fight, more important than protecting all of us in schools and other institutions? Does it warrant the $18 billion expense seeing what we now see? Trump talked about MS-13 even today to drive the point of his wall. Americans must decide if Trump is doing the right thing and if these protective measures will be paid for locally. Then most of the tax refunds will not be used for anything other than local policing and training of its citizens. And we will get little or nothing from the tax reform and wage increases will not be forthcoming. In other words, we will be scammed.

Mayor Bill de Blasio, it was reported today, said that it would cost New York City $1.2 billion to put a police officer in every school in the city. The cost will be astronomical for our nation. It could be that very little is going to take place and there may not be a huge movement to arm teachers in schools. And I just got done telling you that children can gain access to weapons through friends and family at home. We must also stop the fake news from the White House as soon as possible. Our youth will plot better to kill people in schools. They have that ability. Some youth may be scared off as Trump says, but the killing will not stop. Two people were shot in Southeastern Louisiana University this morning. More people are being shot and killed around our nation by people who are not members of the MS-13 and it is time for Trump’s supporters to expand their horizons to fight to protect all of us.

*In Cold Blood is a Docomentry novel by Truman Capote, it details the 1959 murders of four members of the Herbert Clutter family in the small farming community of Holcomb, Kansas.

In this article:Finance, Fake News