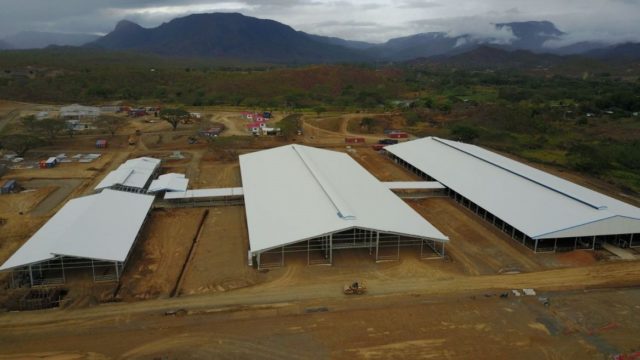 “Israeli dairy farms are the best in the world. Our cows are the champions in production,” says Feigenbaum, explaining why all these countries seek Israeli expertise.

He immigrated to Israel in 1973 from Argentina – where he’d never seen a cow except on a dinner plate — and ended up managing a kibbutz dairy before earning a civil engineering degree at the prestigious Technion-Israel Institute of Technology in 1978. 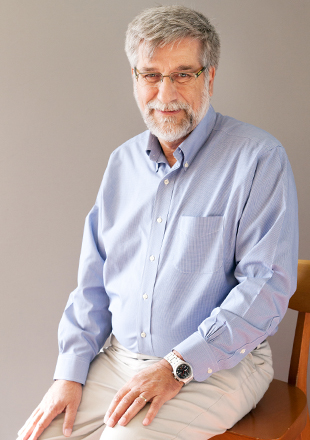 Feigenbaum became a dairy farm designer, first for the Kibbutz Movement and now at Tel Aviv-based Alefbet Planners, where he is in charge of planning livestock and farm buildings.

From 1980 to 1990 he worked across Israel, while today he travels widely to share Israeli advances in every aspect of dairy farming, from herd management to milking to silage.

It’s well known that Israeli Holsteins are tops in milk production. “Each one averages over 40 liters per day, some as much as 60,” Feigenbaum tells ISRAEL21c. The US average is 30 liters per day, and in Britain 21 liters.

Until now, residents of the southwestern Pacific island country didn’t have a dairy and could buy only imported dairy products. 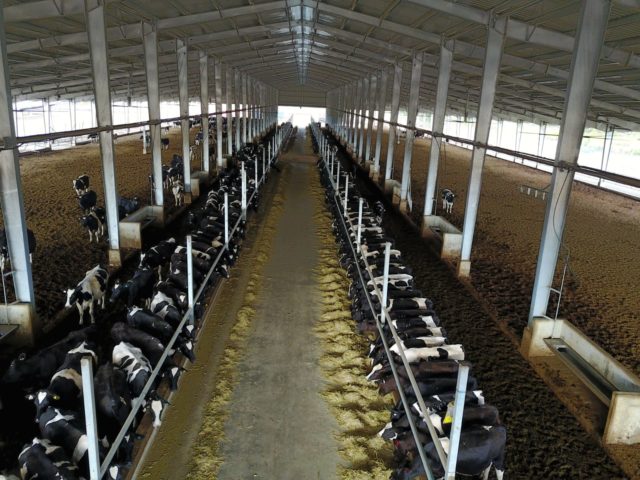 Feigenbaum used Israeli technology to assure the cowsheds will be comfortable in the tropical climate of Papua. “Even when it’s hot and humid the cows are kept cool. Each has enough space to rest, and the fencing provides active and passive ventilation when there is no wind.”

Equipment for the milking parlor is supplied by the Israeli company Afimilk and Israeli agricultural technology is employed on the fields around the farm that grow grass and corn for silage. Israeli water technology is used in every step from collecting and treating river water to using it for irrigating the fields and watering the cows.

Nevertheless, many components were imported to the remote island from other countries: hardware from Italy and Turkey, steel from China, and – last but not least – 515 heifers (cows that have not yet given birth) from New Zealand. The farm may eventually be expanded to house 800 cows.

“The construction started in December 2016. In June 2017, 515 heifers, some pregnant, arrived at the site to a finished cowshed to be quarantined,” says Feigenbaum. “At the beginning of November, the ones who gave birth started being milked — the first fresh milk produced in Papua.” 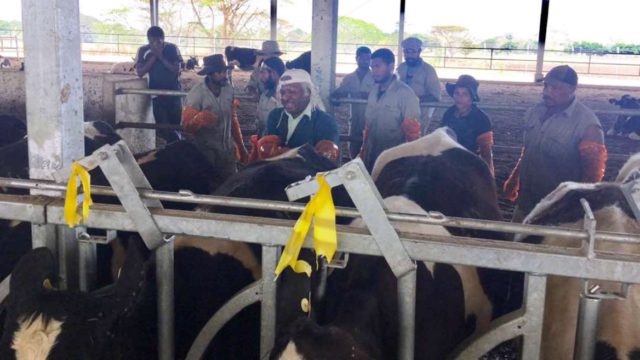 The animals are milked in batches of 14 on each side of the parlor without any hands touching the teats. The liquid runs into a cooling tank and gets transferred to the processing plant for yogurt, cheese, milk and other dairy products.

Feigenbaum says the first lactation cycle for these cows is yielding 25 to 30 liters daily per cow. That amount will increase with the second lactation and in generations to come as the genetics are improved, says Feigenbaum.

“The daughters will produce more than the mothers,” he says.

In their native New Zealand, these cows would be grazed and would, therefore, produce an average of 13 liters a day per head. Feigenbaum says that grazing has its pros and cons — the cows are free to roam and munch vegetation in nature, but on the other hand they’re exposed to the elements and don’t produce as much milk as do cows that are fed a precise diet inside a climate-controlled environment where each is monitored electronically for signs of distress.

“Every cow has an electronic ID tag with sensors measuring her behavior, activity and output, all stored in a computer to help the farm manager detect any changes. If a cow suddenly shows a change in any parameter from her usual average, it could mean she’s in heat or injured or ill,” says Feigenbaum.

Last year, the giant agricultural cooperative Asociación de Cooperativas Argentinas (ACA) invited him back to his native Argentina to lecture at its convention on how to improve the production of cow’s milk.

Advertisement. Scroll to continue reading.
In this article:Finance, environment