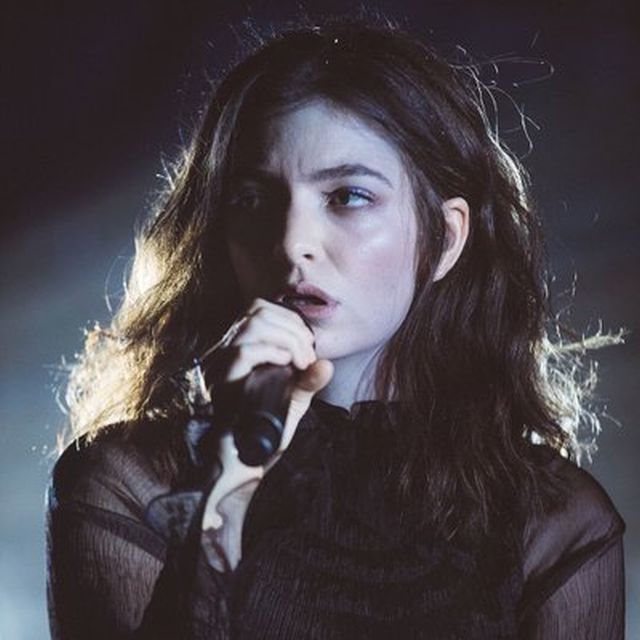 An Israeli legal rights group Shurat HaDin is suing two New Zealanders, Jewish and Palestinian, for allegedly convincing the popular singer Lorde to boycott Israel and cancel her performance in the country.

A precedent-setting lawsuit was filed this morning (Wednesday) in Jerusalem District Court by Adv. Nitzana Darshan-Leitner, president of the Shurat Hadin organization, which represents victims of anti-Israeli actions or terrorism.

It appears to be the first lawsuit filed under a 2011 Israeli anti-boycott law contentious.

The law, which is part of Israel’s fight against BDS, a global movement calling for boycotts against the Jewish state, opens the door to civil lawsuits against anyone calling for a boycott against Israel if that call could knowingly lead to a boycott.

The lawsuit states that the cancellation of the performance due to a boycott of Israel caused harm to the singer’s fans in Israel and its citizens.

In December, 23-year-old singer Lorde announced an international tour, including a performance in Israel. The singer has announced that she will arrive in Israel in June 2018 as part of her tour.

Immediately after the publication, many Israeli fans rushed to buy tickets for the concert in advance.

A few days later, two pro-Palestinians activities, Justine Sachs and Nadia Abu-Shanab, published a public letter calling on Lorde to take a stand” and “join the artistic boycott of Israel.”

She replied on tweeter saying “Noted! Been speaking (with) many people about this and considering all options. Thank u for educating me I am learning all the time too.”

The singer-songwriter canceled her show days later, the only show she canceled as part of a world tour that included 66 performances in countries around the world.

Thus, Lorde joined a line of international artists who announced their arrival in Israel and canceled the show because of calls for a boycott of Israel.

Now, three Israeli girls seek to bring the two girls who published the letter to justice, asking about $13,000 in damages.

Apparently some Israelis are trying to sue me. I’ve issued a response. pic.twitter.com/iTq82zCtIZ

Israel the only “democracy” in the Middle East where New Zealanders get sued for exercising their freedom of speech…..in New Zealand

The plaintiffs, 17-years-old Shoshana Steinbach, Ayelet Wertzel and Ahuva Frogel, bought tickets for the concert on the same day they heard about Lorde’s arrival in Israel and were greatly disappointed when she announced the cancellation.

The law says s that any person “knowingly publishes a public call for a boycott of the State of Israel, and according to the content of the reading and the circumstances in which it was published, there is a reasonable possibility that the call will lead to the imposition of the boycott, ‘.

The suit was filed with the Jerusalem District Court this morning through Adv. Nitzana Darshan-Leitner, president of the Shurat Hadin organization, which represents victims of anti-Israeli actions or terrorism.

“The defendants rose above every possible media platform after the singer canceled her performance and made this achievement with pride and knowing that it was harming Israeli civilians, and even declared that this was their intention and purpose in the first place.

The Boycott Law refers to any act that is carried out maliciously and its purpose is to denounce the state, body or person with the intention of harming it.

Canceling performances in Israel due to pressure from pro-Palestinian organizations over the years, hurt the feelings and identity of hundreds of thousands of Israelis, and the time has come to exhaust the others. ”

Darshan-Leitner added, “This is a precedent-setting suit aimed at deterring BDS activists from calling for a boycott of Israel.
We hope that the court will implement the new law and issue compensation in favor of the plaintiffs, and thus the activists of the boycott movement know that there is a price for every article and every diversion against Israeli citizens. ”