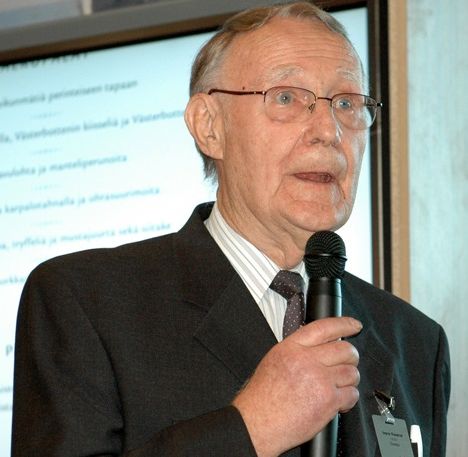 ‘The founder of IKEA and Ikano, and one of the greatest entrepreneurs of the 20th century, Ingvar Kamprad, has peacefully passed away, at his home in Smaland, Sweden, on the 27th of January,’ the company has announced.

The Swedish entrepreneur has died at the age of 91. He estimated to have a fortune of about £51 billion, according to Swedish media. The reports added in spite Kamprad’s fortune he admitted buying all his clothes in flea markets, as an example to people around him.

The company said Kamprad was “one of the greatest entrepreneurs of the 20th century.” The world’s largest furniture chain he left to his three sons has 412 stores in 49 countries.

at the age of five, Kamprad was born to become a businessman. He began to collect revenues by selling matches when he was five. Two years later he found sour a for very cheap matches in bulk. At that point, he began traveling on his bicycle to widen his small business to nearby neighborhoods. Kamprad did not stop there. He expanded to selling decorations for Christmas, pencils and more, according to Swedish media.

The acronym IKEA, he founded in 1943, is made up of the initials of his name the family farm where he was born (Elmtaryd) and The village nearby (Agunnaryd).

In 2011 author Elisabeth Asbrink raised questions over Kamprad past active recruiter for a Swedish Nazi group, which he referred to as the “greatest mistake” of his life.