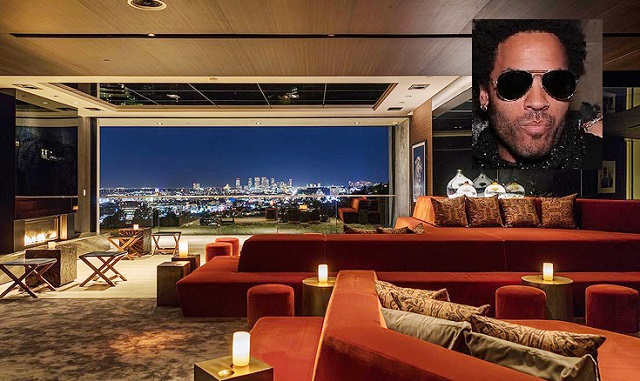 The Grammy-winning rocker and style icon, Lenny Kravitz, has designed a house, listed for sale for $38 million.

The “Fly Away” rock star, led the creative team of the 10,700-square-foot mansion on the hillside, off the Sunset Strip in Los Angeles.

The singer even inaugurated the house when he moved in for about a month at the final stages of the project, according to property developer Brendan Williams.

“What was supposed to be three days turned into a month,” Williams told GlobalMansion. 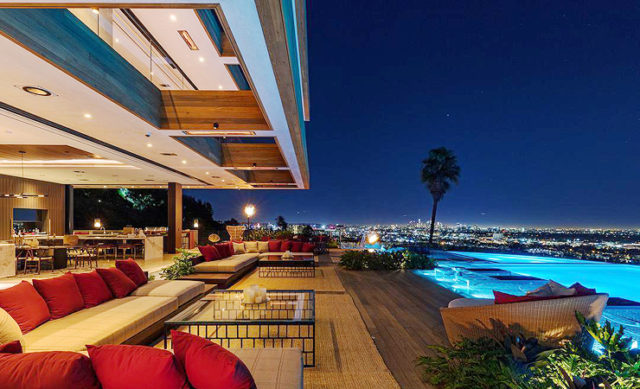 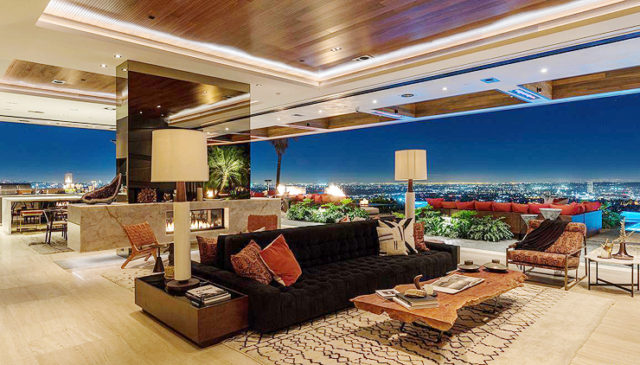 Williams and his partner, Rainy Willimas, have developed, together with other companies, the estate called Stanley House, named after the property’s street.

The luxury neighborhoods of Los Angeles, especially Beverly Hills and Bayle Air, are now flooded with luxury houses with spectacular specifications and huge spaces – mostly in bright white, glass walls, security systems and a host of advanced features. However, according to Williams, the idea behind Sently House, in the first place, was to do something different inspired by mid-century architecture.

“We did not want another white box and modern, we wanted to create a soul with Wave to the house, so people would think it was built 40 or 50 years ago.” 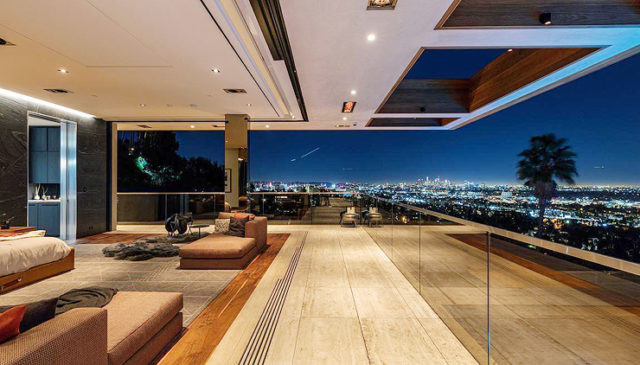 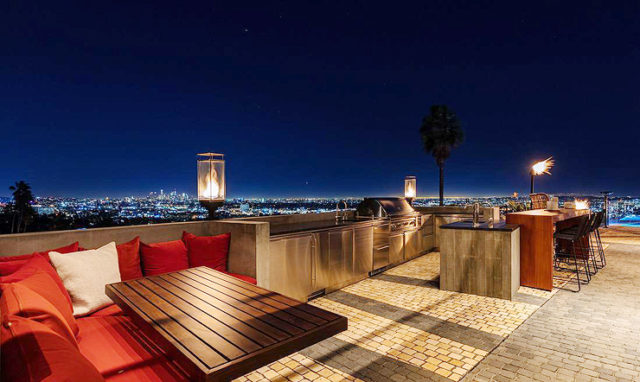 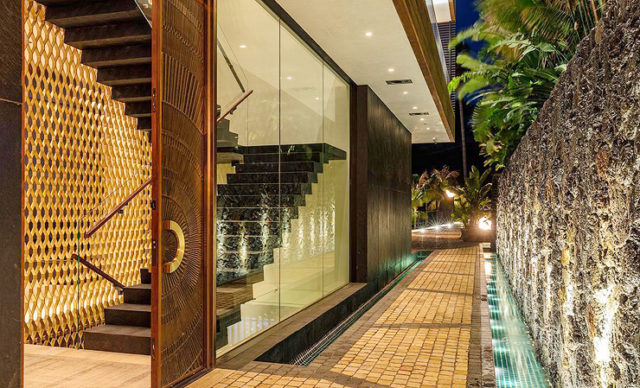 The inspiration for the outlines of the house comes from the work of architect John Lautner – a student of Frank Lloyd Wright and the name behind some of the most iconic houses in the area in the fifties and sixties. His style is evident in the manner in which the inner space merges seamlessly with the outer space, thanks in part to the continuous glass walls and protruding rooftops above the pool area – popular features in Lautner’s works. 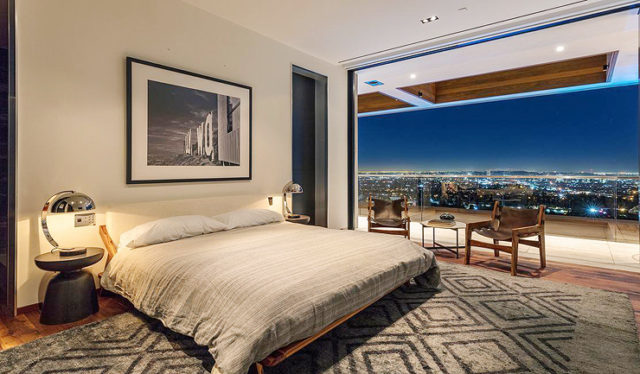 Stanley House has five bedrooms, seven bathrooms and a huge shared space leading to the pool and courtyard area. It features a private nightclub with a full bar, a wine cellar, and a movie room. There are also three fireplaces made of huge granite rocks.

On the side of the modern amenities, the house has a heated floor as well as exterior heating. The array of rooms is designed so that each room overlooks the spectacular views of Los Angeles. 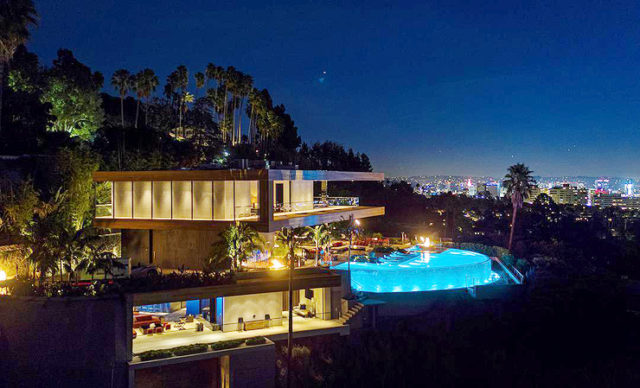 In this article:Finance, Lenny Kravitz