The huge layoffs that Teva Pharmaceutical Industries is supposed to announce tomorrow will mark the beginning of a big battle with the company’s employees, the Union (Histadrut) and the political system – the kind that happens when a small factory in the periphery is about to close, with one big difference: Which is only the beginning of the elimination of Teva’s activity in Israel.

Teva is not about to shut down, but it is fighting for its life. The company has two major problems that dictate the need for an aggressive efficiency program that will allow it to survive:

1 – A huge $35 billion financial debt, most of which was created two years ago when it acquired Allergan’s Actavis Generics for    $40.5 billion.

2 – The loss of the exclusivity it has had for many years in marketing Copaxone to treat multiple sclerosis.

Copaxone is responsible for Teva’s great profitability and its transformation into a global company that has acquired companies around the world in billions of dollars. Copaxone made Teva recognized in dozens of countries and competes with the world’s largest pharmaceutical companies.

In recent days there have been countless rumors about the number of laid-off workers who will pay the price of Teva’s entanglement.

Out of its 57,000 employees worldwide, the company employs 6,800 people in Israel and the number of layoffs can reach 3,000. There has been no such move in Israel since the collapse of the Histadrut (Workers Union) factories in the late 1980s, which forced the Koor concern to lay off 16,000 workers. 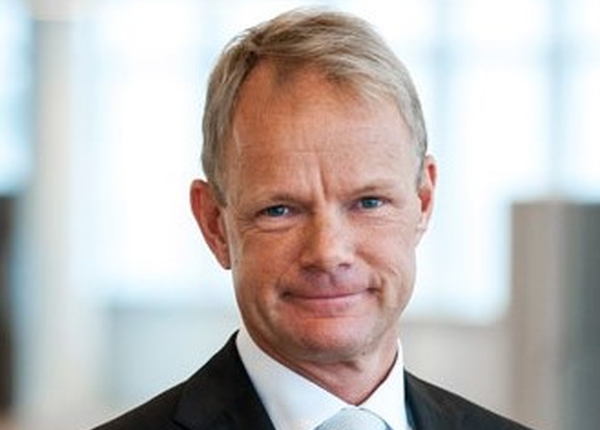 This is a huge event in Teva’s life, and it attests to the intensity of the crisis that its managers have brought to it in recent years. Most of them had already paid the price and went home – obviously equipped with retirement packages and parachutes. Now it is the workers’ turn to pay the price of the collapse and this shocking managing administrative failure.

Teva’s burning problem is the need to repay debts of $ 9 billion over the next two years.

The efficiency plan will include many components, including structural changes, the appointment of new managers (some of whom have already been appointed), but also the closure of factories and production lines and layoffs.

Kåre Schultz, the company’s CEO, has worked so far under relatively sterile conditions to manage the crisis, and he has learned the company and its problems and formulated an aggressive plan.

Histadrut Chairman Avi Nissenkorn announced today his intention to shut down the Labor force for a few hours this Sunday, against what he calls the “abandonment of Israeli industry.”

Nissenkorn’s goal is threefold: to bring the political system into this story in order to put pressure on Teva; To reduce, to the extent possible, the number of laid-off workers in Israel; And to make Teva’s management clarify its intentions regarding the horizon it sees for Teva in Israel.

The fear is that dismissing thousands of workers now is only the first step towards another move to liquidate Israeli activity.

Schultz warns that without an aggressive efficiency plan, “there will be no Teva” – not only in Israel but in general. This is a process that can only be known now how to enter it and not how to get out of it.

But starting tomorrow morning, when the alarming numbers are published, the biggest layoffs that have been going on since the 1980s will begin.

Teva’s management has a clear interest in making a quick move, but it will only happen if it manages to bridge the gap between leaving the company alive and leaving a significant part of its activity in Israel alive. At the moment, the gap between the two goals seems too great.

By Sami Peretz, The Marker