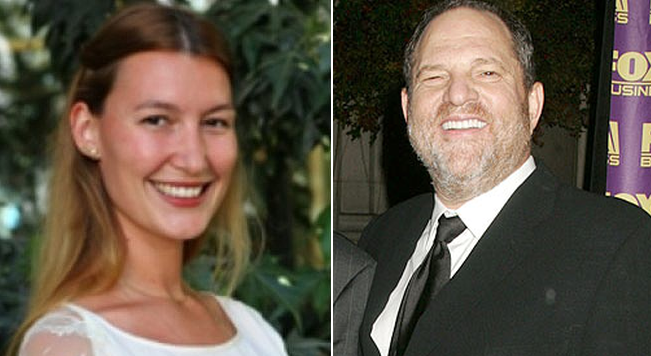 According to the report Penn works for Israeli intelligence firm “Black Cube”. She was reportedly collecting information about at least one of Harvey Weinstein’s accusers, actress Rose McGowan, who accused the producer of rape.

Penn attempt to collect information to leverage against McGowan in order to prevent her from going public with her rape allegation.

The two women mat several times, including in New York and Los Angeles hotels, where Penn even obtained the unpublished manuscript of McGowan’s memoir.

She supposedly offered McGowan $60,000 for participating in a conference on combating discrimination against women in the workplace.

In 1997, McGowan, then 23, reached a $100,000 settlement with Weinstein, after an incident in a hotel room during the Sundance Film Festival, The New York Times reported.

Stella Pechanac immigrated to Israel in 1994 from Sarajevo in the former Yugoslavia. She graduated from acting studio Nissan Nativ. The Daily Mail further claimed Penn was recently married and resides in Jaffa.

Penn’s grandmother, Zejneba Hardaga, was the first Bosnian Muslim woman bestowed with the honor of Righteous among the Nations. She saved Jewish families from the Nazis in Sarajevo during the Holocaust.

In an interview to Yedioth Ahronoth in 2011 Penn said, “After the army I sort of began examining myself inwardly and wanted to reconnect with my past. Today I’m both Esther and Stella. I’m the granddaughter of a Muslim woman and the daughter of a Christina father and Muslim mother, who converted to Judaism. And I try to encompass all of that in my person.”

Penn added, “I always get asked where I’m from in auditions. I don’t look Israeli and no matter how much I try and distance myself from labels, being the granddaughter of a Muslim and all that, I’ll always be told I should play the foreigner. They’ll pick up on my accent and won’t let me place the native-born Israeli. I’ve been told I was beautiful and charismatic, but that a special part that needs to be written for me.” 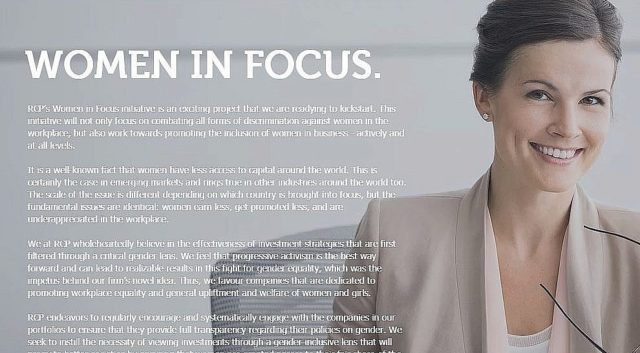 The New Yorker revealed that Weinstein paid Black Cube $1.3 million to spy on dozens of women, and actresses including fashion designer Kenneth Cole, in order to stop the publication of the abuse allegations against him.

The information gathered included psychological profiles and their sexual history was also traced.

The contract between the parties was reportedly signed October 24, 2016. A copy of the agreement of which New Yorker magazine obtained stated its aim was to prevent Weinstein’s indiscretions from becoming public.

The founder of Black Cube is Dan Zorella, 32, formerly of one of Israel’s classified intelligence units. Zorella founded the company four years ago with his friend Avi Yanus. Their goal was to build a civilian version of intelligence agencies such as the British MI6, American CIA or Israeli Mossad.

What originated as a start-up created by friends transformed into a gigantic company employing dozens of former Israeli intelligence officials, from computer whizzes to stealth operatives with proven kills. 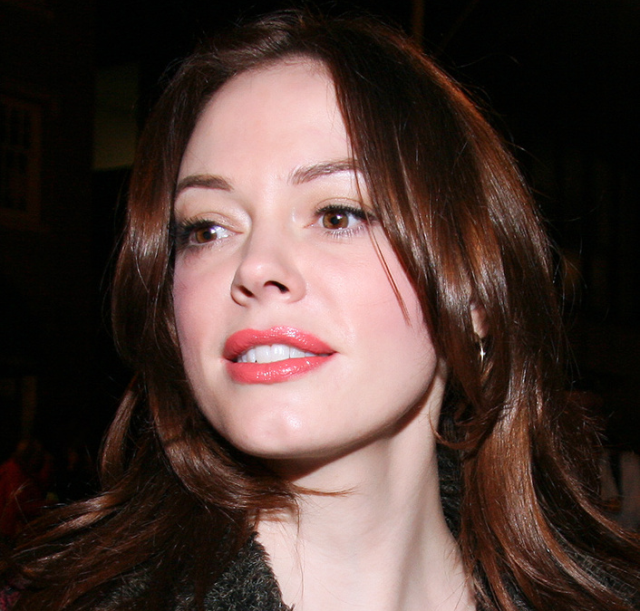 “It is Black Cube’s policy to never discuss its clients with any third party, and to never confirm or deny any speculation made with regard to the company’s work,” a Black Cube spokesman told Ynet News.

“Black Cube supports the work of many leading law firms around the world, especially in the US, gathering evidence for complex legal processes, involving commercial disputes, among them uncovering negative campaigns. The company does not get involved in family disputes or sexual harassment cases.

“It should be highlighted that Black Cube applies high moral standards to its work, and operates in full compliance with the law of any jurisdiction in which it operates –strictly following the guidance and legal opinions provided by leading law firms from around the world.”