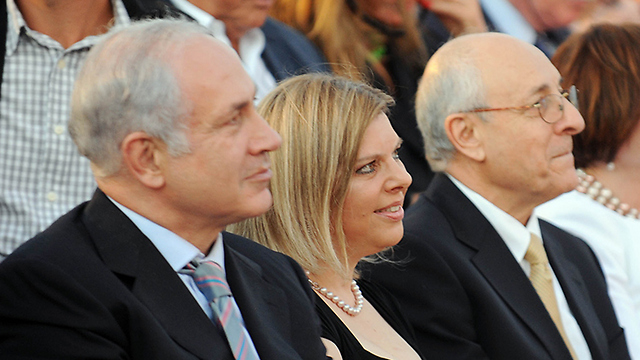 Yitzhak (Itzik) Molcho and David Shimron, the two courtiers in Prime Minister Benjamin Netanyahu‘s swamp, are currently being treated as interrogees. It’s quite possible that at least one of them, and perhaps both, will come out of this saga without an indictment.

But their involvement in two of the affairs currently being investigated—one focusing on the submarines and vessels and the other focusing on the relations between the Communications Ministry and the Bezeq telecommunications company—points to their blindness. All the warnings signs were there. They didn’t see them because they didn’t want to see them.

This misconduct began when former Attorney General Yehuda Weinstein allowed Molcho to simultaneously hold two jobs in direct conflict with one another: Both to serve as the prime minister’s special envoy, in the position of a public servant, and to keep doing business as a private lawyer. This contradiction was forbidden during Elyakim Rubinstein’s term as attorney general for fear of corruption. Weinstein was much more generous.

The state’s most sensitive issues, Likud affairs, family matters and government-related business interests were conducted under their law firm’s wings. Even if Shimron and Molcho were complete saints, there was no way of creating a separation.

The situation became worse under the current government, the fourth government in Benjamin Netanyahu’s career. Being in power for such a long time creates, as one might expect, a swamp, stagnant water. Molcho and Shimron were the kings of the swamp.

In the current government, Netanyahu insisted on serving as communications minister. He was so adamant, that it seemed like being communications minister was more important to him than being prime minister. It was odd, because the Communications Ministry deals primarily with technical issues. Time and again, committees have recommended to turn into a regulatory authority run by a government worker. Netanyahu refused to listen. He believed that through this modest ministry he would take revenge against the Israeli press, his bitter enemy. He would break it to pieces. 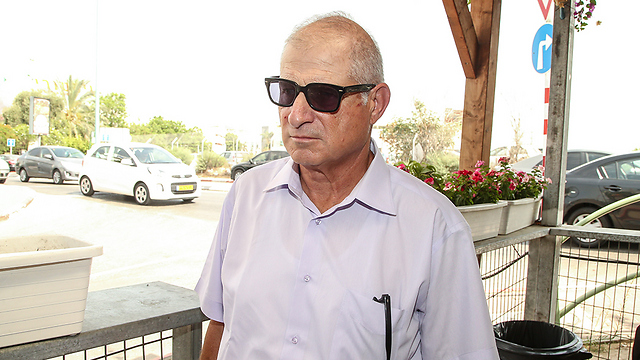 What is left from his more than two-year service in the Communications Ministry? A criminal investigation launched by the Israel Securities Authority, which has brought his associate Shlomo Filber down and is threatening to bring down his personal friend, Shaul Elovitch, Bezeq’s controlling shareholder, and Ayoob Kara’s appointment as minister. When Kara writes his autobiography, he will be able to call it: “I was Netanyahu’s successor.” It would be a best-seller, without a doubt.

Molcho and Shimron boast about their law firm’s Facebook page that they are a top-tier firm representing media organizations. When we reported on this fact, which had been visible to everyone, the State Attorney’s Office woke up from its slumber and made Molcho sign a secret document to avoid a conflict of interest. Molcho’s commitment binds Shimron too. There’s no way of distinguishing between them: They both earn a living from the same invoice.

I don’t know what attorney Molcho did or did not do vis-à-vis the German government, vis-à-vis governments in the region and vis-à-vis Israeli elements in the submarine and vessel affair, in the gas business and in other issues related to the investigations. I assume he acted in good faith, as part of the instructions he received from Netanyahu.

But if he did what he did while his brother-in-law and partner Shimron worked for the crook, Miki Ganor, the Germany shipyard’s representative, it’s outrageous. We’re talking about millions here; we’re talking about the state’s security.

Molcho is a charming person. Unlike the noisy, rude courtyard Netanyahu has produced around him in the current term, Molcho is a gentle and reasoned person. I’m certain that being questioned under caution in a sort of one-day detention, and the things the High Court judges had to say about him on Monday humiliated him to the ground. He really is convinced that everything he did was for the homeland.

Despite the scholarly advice he received from Molcho, Shimron, Dr. Yossi Cohen, Dr. Jacob Weinroth and others, Netanyahu is in a hopeless legal situation. Sometimes, it seems to me he would have had a better fate had he turned to a young, unsophisticated lawyer from the Public Defense.