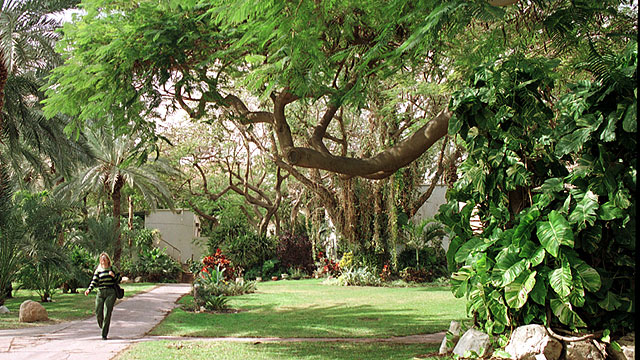 After an endless barrage of reality television shows has inundated our screens in recent years, finally kibbutz volunteers have been given their 15 minutes of fame, as the Kibbutz Movement is now seeking a suitable location for filming a new BBC reality show.

“I was contacted by the BBC six months ago. They asked us to help them locate a kibbutz where they can film a reality show for Israel’s 70 Independence Day,” described Kibbutz Movement Director of the Volunteer Program Center Aya Sagi.

The British network’s officials explained to their Israeli liaisons they have started searching for 10 British Jews, of all ages and positions, to reflect the true diversity of British Jewry and participate in the program.

A BBC delegate even arrived to Israel recently, explaining the reality show’s needs to her local contacts and taking location scouting tours with people in the Movement.

“The network needs a kibbutz that can place at least 10 rooms at the volunteers’ disposal, and other rooms for production and filming crew who’ll accompany contestants,” the Movement stressed. 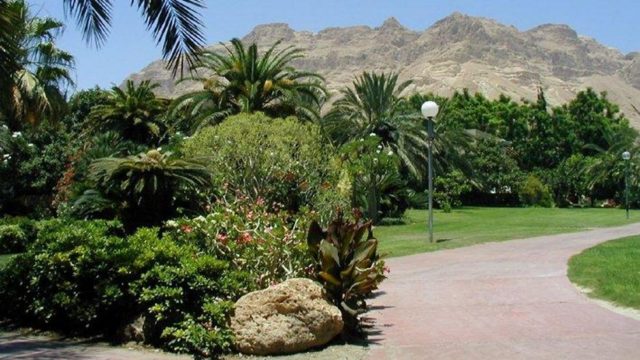 Following the location scouting, it was decided the show will most likely be filmed on location in a Jezreel Valley or Megiddo kibbutz.

“Contestants are expected to volunteer at the kibbutz and take tours of several other Israeli locations as well, including Jerusalem and Tel Aviv. The show’s editors will also endeavor to bring up several issues relating to Israel and Jews, and try to flesh out contestants’ stances on them,” Sagi explained.

Simultaneously with the planned British show, the Kibbutz Movement will soon be commemorating the golden jubilee since the arrival of the first volunteers.

“Today, as every year, the program has hundreds of volunteers who arrive to the country to get better acquainted with Israel and volunteer here. These volunteers are the best ambassadors Israel has anywhere in the world,” Sagi continued. 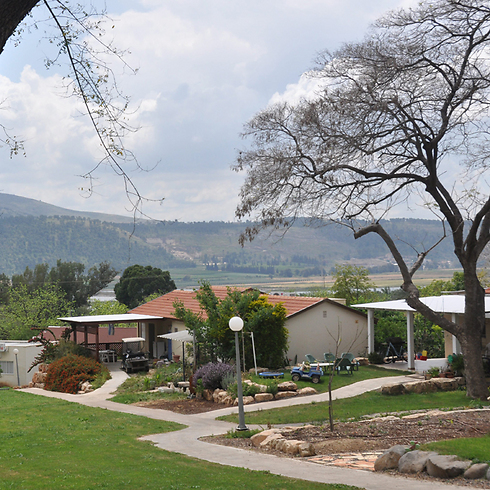 “Now the BBC has realized that as well, and contacted us to assist them in creating a show with an experience as close as possible to that of real volunteers,” she concluded.

The Kibbutz Movement is making preparations to receive the ten volunteers and production staff this coming December and estimates the program will air sometime during 2018.

In this article:Israel, Kibbutz, Finance, BBC