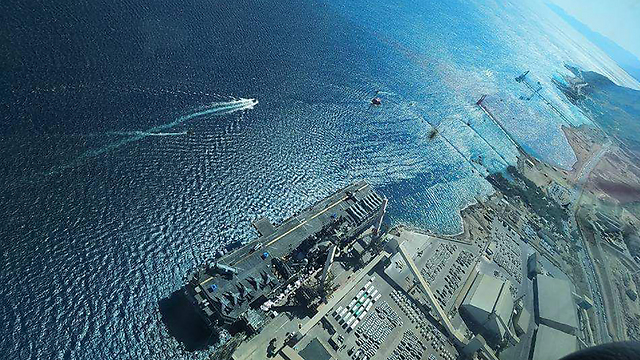 In an effort to “strengthen relations between Israel and the US” American aircraft carrier, the USS Bonhomme Richard (LHD-6), docked at the Eilat port on Thursday morning.

It is the first visit by the mammoth helicopter carrier to Israel, and in the area is part of the US’s re-deployment of its military in the region.

The arrival of the Bonhomme Richard in Eilat after two months of sailing at sea is to mark that “the two states are working together for the sake of regional stability and security.” 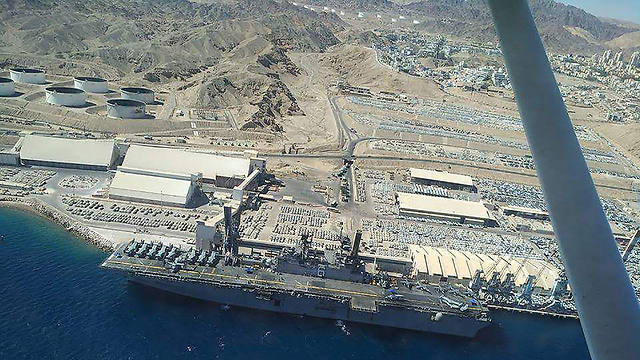 The commander of the 15th Marine Expeditionary Unit, Colonel Joseph R. Clearfield said: “We came to work together with our partners, and our strength is the best amphibious task force in the world.”

Another military aircraft on board was the single-engine ground-attack aircraft AV-8B Harrier, also capable of landing and taking off without a runway.

Israel had another important visit in July. For the first time in 17 years, the USS George H. W. Bush aircraft carrier has arrived in Haifa. Being too large to dock at the port itself the carrier anchored off the coast of Israel about 4 km from the breakwater of the port of Haifa. 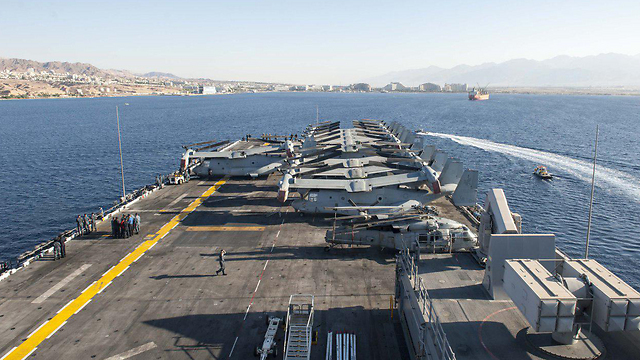