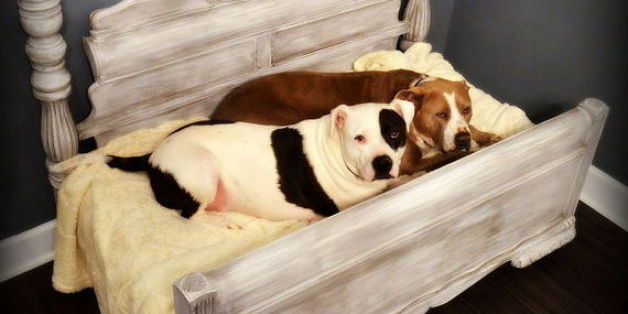 Israel has a well-deserved reputation as a leader in developing deep technologies: cybersecurity, laser-operated sensors for self-driving cars, silicon chips and personal drones. Surprisingly, the startup nation also is home to the world’s largest do-it-yourself home and gardening website.
With more than 13 million members, Hometalk has quietly become the Pinterest of the DIY home improvement space – a site where you can scroll through ideas, tutorials and content from other users.

You can learn how to reupholster a chair, fix an outdoor walkway with sinking stones, or plant an awesome rooftop container garden. There are projects for members at all different levels, from serious DIYers to those just dabbling in arts-and-crafts projects.

Hometalk members ask questions of others on the site (“How do I build a well in my backyard?”) or search for tutorials – written and video – all for free. There are more than 100,000 DIY projects made by Hometalk users on the site and another 1,000 videos, adding up to 1.2 billion video views in the last year, Hometalk’s director of business development Moe Mernick tells ISRAEL21c.

And that will only increase in the coming months as Hometalk brings its DIY videos to the brand-new Facebook Watch, the social media giant’s foray into original programming ala Netflix, Hulu and Amazon.

Hometalk won’t be trading its folksy DIY persona for slick marketers when it hits the Facebook big time, though. “Our user community includes some phenomenal talent,” Mernick says. “We’re just a platform for them to disseminate that content.”

Hometalk happened almost by accident. Founder and CEO Yaron Ben-Shaul owned Networx, a successful lead-generation business for home contractors. He started Hometalk in 2011 as a way for contractors to generate more engagement (and new customers) by posting pictures and videos of their work.

But the contractors weren’t interested. Instead, it was the homeowners who jumped in. Hometalk now receives 23 million unique visitors a month. Its members are 80 percent from the English-speaking world (the United States, England, Canada and Australia). 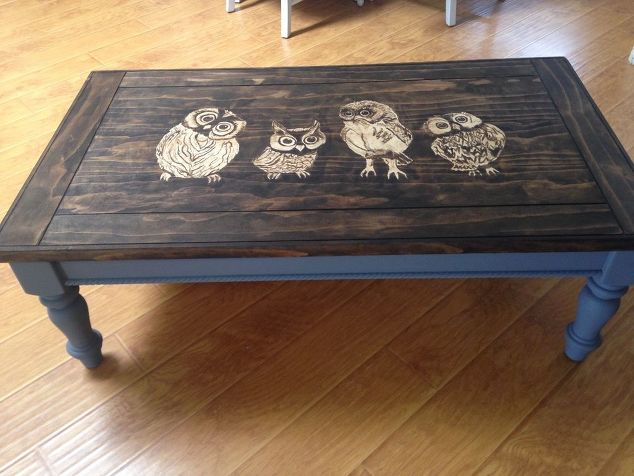 Ecommerce and kits on the way

Hometalk has been solely ad-supported until now. “We serve about a billion ad impressions a month,” Mernick says. But that’s about to change.

Hometalk is angling to become an A-to-Z ecommerce conduit, allowing members to buy all the supplies and tools they need to undertake a particular project via links provided next to the tutorials. Hometalk will get a cut of each sale.

Another option for monetizing the business is monthly subscription kits.

“This is a very hot trend,” Mernick tells ISRAEL21c. “It’s where you pay $10 a month or $19 a month and receive a box at your doorstep with everything you need to produce a DIY product.” It’s a bit like Blue Apron in the United States, which ships out a box with a recipe for dinner and all the ingredients you’ll need to prepare it.

Hometalk’s monthly boxes won’t be entirely random: Users will be able to sign up for specific categories. So if you’re more into Ikea than eyeliner, Hometalk has you covered.

The company practices what it preaches. Mernick instituted a DIY day at Hometalk where, every month, employees can take a paid half day off to work on a DIY project of their own at home. “It has to be something Hometalk-related,” Mernick says. “And afterward, they have to post pictures on our internal WhatsApp chat and website.” 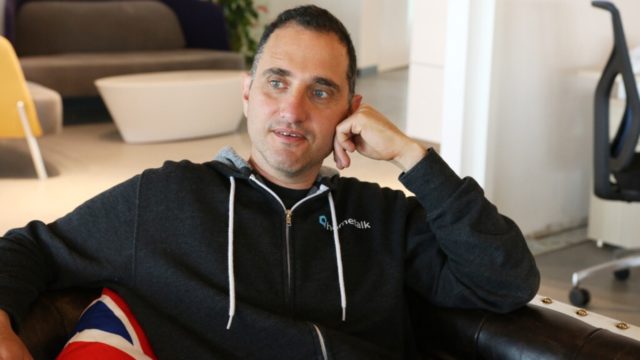 Hometalk has grown to a staff of 70 with offices in Jerusalem and New York – all without taking any outside investment. “We first want to validate the business we’re in and prove that it works,” Mernick explains. “We’re not against raising money. We just don’t want to raise money prematurely.”

And does everyone get along? “It all comes down to having mutual respect for each other as people. We’ve come together for a common goal.”

Hometalk is sometimes compared with Houzz, another home-centric Internet business with Israeli roots. Mernick says the two companies are very different. “We’re huge fans of theirs, but Houzz is an upper-end marketplace for furniture. They have gorgeous stuff. They show you what you can buy. Hometalk shows you what you can make.”

And at the end of the day, that’s where Hometalk’s passion lies: helping people to become more effective throughout their lives via the power of DIY.

“Since I started using Waze, I have totally lost my sense of direction,” Hometalk CEO Ben-Shaul says. “People are quickly losing the capabilities to work with their hands. We are passionate about empowering people to embrace DIY because we’ve seen them regain confidence and know-how, not to mention how it impacts their financial stability. These benefits extend far beyond DIY.”