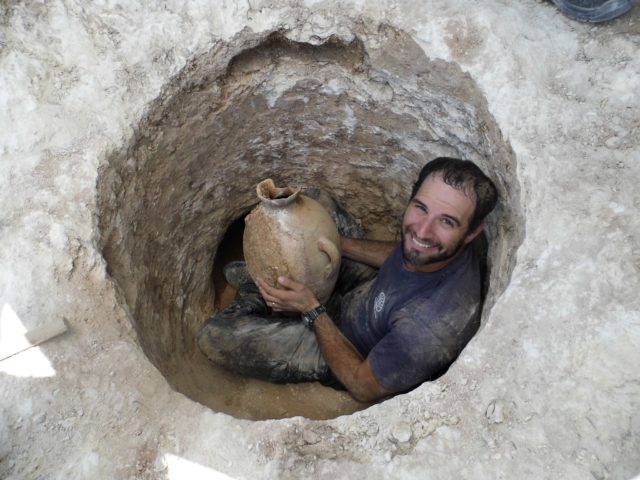 Remains of decapitated toads found in a jar in a 4,000-year-old tomb at Nahal Repha’im basin in Jerusalem.

Fascinating findings from an Israel Antiquities Authority excavation near the Biblical Zoo shed light on burial customs in the Canaanite period (the Middle Bronze Age). The archaeological excavation, which took place in 2014, yielded the remains of at least nine toads, and evidence of the cultivation of date palms and myrtle in the area.

Remains that were found in vessels placed in the tomb as funerary offerings were examined, using advanced scientific methods.

“This section of the Nahal Repha’im basin was fertile ground for settlement throughout time, especially during the Canaanite period.” explained the excavation directors on behalf of the Israel Antiquities Authority, Shua Kisilevitz and Zohar Turgeman-Yaffe.

“In recent years excavations in the area have uncovered two settlement sites, two temples and a number of cemeteries, which provide new insight into the life of the local population at that time.” added Kisilevitz and Turgeman-Yaffe. 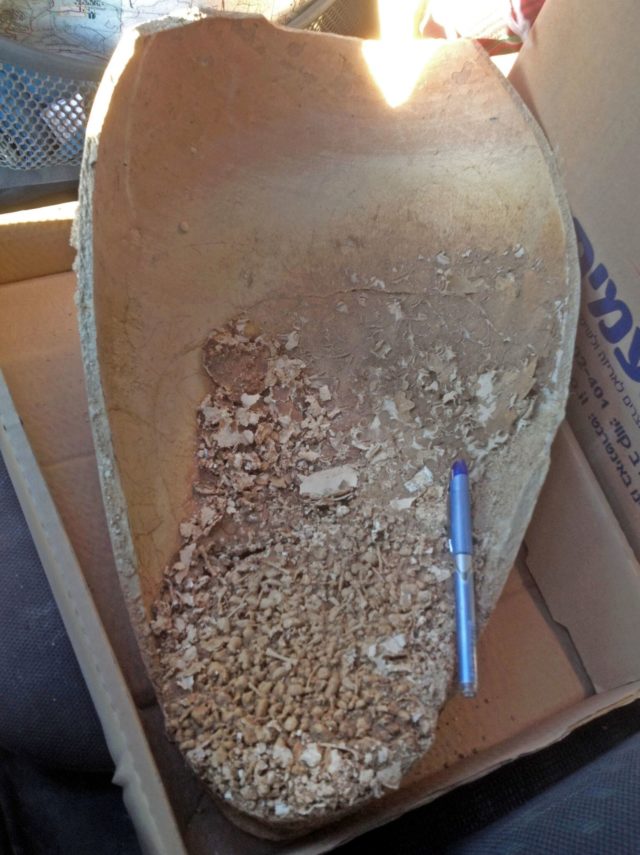 “For an archaeologist, finding tombs that were intentionally sealed in antiquity is a priceless treasure, because they are a time capsule that allows us to encounter objects almost just as they were originally left.

“At that time, it was customary to bury the dead with offerings that constituted a kind of “burial kit,” which, it was believed, would serve the deceased in the afterworld. When we removed the stone that blocked the tomb opening, we were excited to discover intact bowls and jars. In one of the jars, to our surprise, we found a heap of small bones. The study of the bones, by Dr. Lior Weisbrod of the University of Haifa, revealed at least nine toads. Interestingly, they had been decapitated,” Kisilevitz and Turgeman-Yaffe said.

Another intriguing finding came to light through analysis of sediments collected from the clay jars and examined under a microscope. The examination, by Dr. Dafna Langgut of Tel Aviv University, revealed that shortly before the vessels were placed in the tomb, they came into contact with various plants including date palms and myrtle bushes. 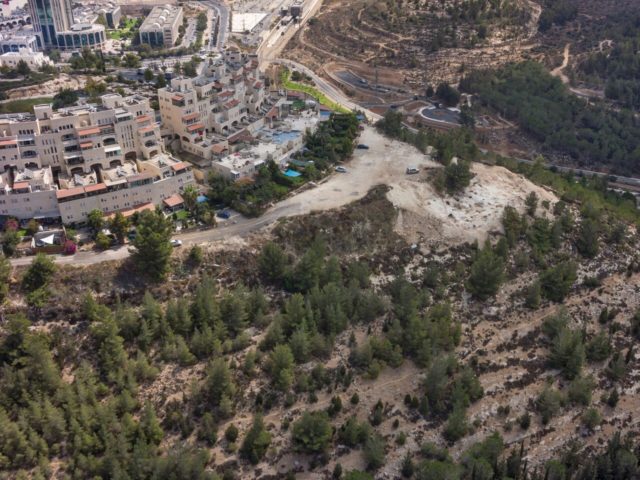 This fact is interesting because this is not the natural habitat for those species, and they, therefore, seem to have been planted here intentionally. According to Dr. Langgut, in this period the date palm symbolized fertility and rejuvenation, which could explain why the ancients cultivated the trees in this environment, where they do not grow naturally.

According to the researchers, these plants may have been part of an orchard planted in an area where funeral rituals were held, during which offerings of food and objects were made to the deceased. The scholars surmise that the jar with the headless toads was among these offerings.

The research will be presented for the first time on Thursday, October 18, at the conference “New Studies in the Archaeology of Jerusalem and its Region,” open to the public, at the Hebrew University of Jerusalem.