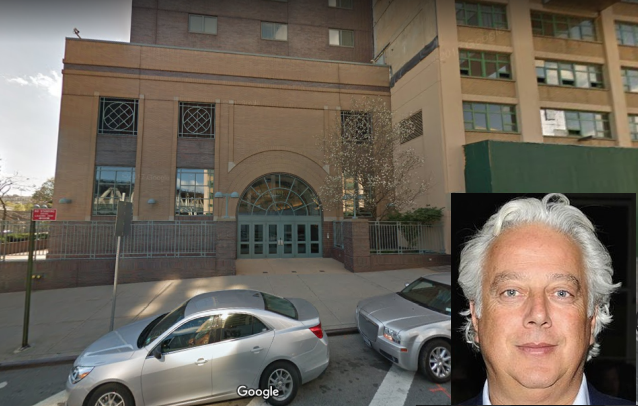 The building is part of a six-building portfolio that the Witnesses went into contract to sell to RFR, Kushner Companies, LIVWRK and Invesco for $375 million in 2013, according to The Real Deal.

Earlier this year, Invesco was bought out of the other properties, and Normandy Real Estate Partners took a majority stake in 175 Pearl Street.

In the meantime, the owners made plans to convert 90 Sands into a 600-room hotel with Ian Schrager. But when it came time to close on 90 Sands, RFR sealed the deal by itself. A spokesperson for the company said RFR is “weighing its options regarding the property” but declined to comment further… [ continue reading at The Real Deal]

Kushner, CIM and LIVWRK close on Watchtower buy in Dumbo for $340 Million