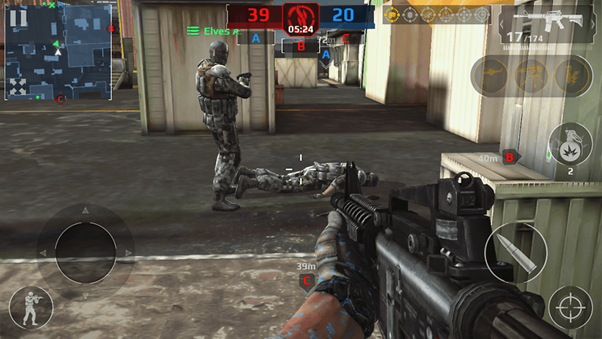 There was a time that multi-player gaming meant to sit on a couch and share the same computer to play. Things changed though and multi-player games got bigger and bigger, until we arrived at modern day gaming where players all over the world play against each other in real-time.

The rise of multi-player gaming can be seen mostly through the rise of LAN parties. These social events pushed the number of gamers up, but also the number of computers up too. The LAN (local area network) connections offered a fast-enough speed for players to enjoy the likes of Doom without any trouble, but things had to change.

Charting the rise of multi-player gaming can mapped to the increase speeds of our connections. Whether it be LAN improvements, or speed of the Internet, the faster the connections, the better the gameplay provided. What these games brought with them was a social aspect, and in many ways it is the social side of gaming that has let to multi-player games to truly explode and become so popular.

Looking at the impact of the Internet, the real boom has come with the arrival of powerful consoles. When the Xbox 360 and PlayStation 3 made it easier to connect to the Internet, it brought with it not only the ability to buy games and download them straight away but also and most importantly, made multi-player gaming easier to do. This led to the real explosion, with the PC and Xbox One, and PlayStation 4 pushing gaming even more into the multi-player world.

While multi-player gaming is important, that doesn’t mean that solo play is dead, far from it. All it really means is that gaming has become more versatile, and players have the choice of whether to play against friends, or play by themselves. This socialising has also found another home on mobile devices. 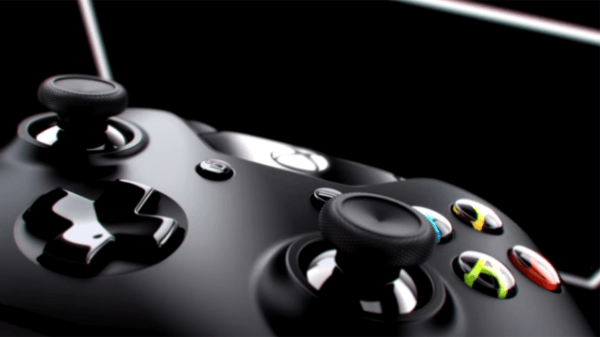 A lot of the mobile games found their social side on Facebook, which pushed to connect players together to not only play against each other, but to play as part of a community of gamers. The improvements in devices like the iPhone and Android phones have led to better graphics and better connectivity, which has taken mobile games to an all new level.

With the rise of casual gaming, one thing that is noticeable is the fact so many of them sociable. Whether it be the key is to find players who play similar games and be rewarded for connecting with them. Games may have been stereotyped as a loner hobby in the past, but that is a thing of the past now.

The social gaming industry is worth over $2.7 billion, which is huge considering that the majority of casino games available on Facebook are free casino games that do not require real cash to play. Users are encouraged to make deposits to purchase in-game benefits, currencies, and virtual goods.

The beauty of gaming is that it is versatile enough to fit however we want to play. There are games for everybody, and for all tastes. Multi-player games are an extension of this, and allow people to join their friends in the experience, and this is why playing against real people has become so popular. With the rise of professional events such as ESports multi-player games have never been so popular, and this is why the rise of multi-player games will continue, as gaming reaches newer and more impressive heights.