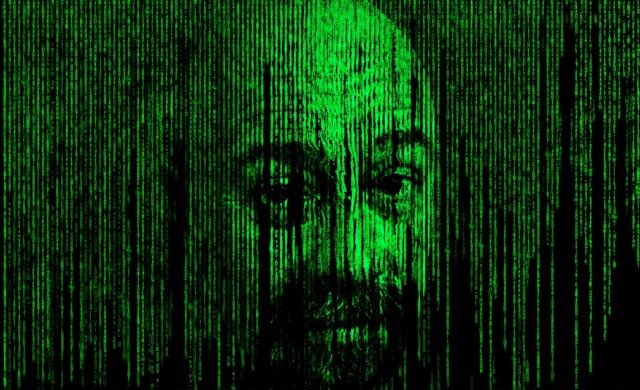 Researchers at the artificial intelligence (AI) laboratory of the world’s largest social network realized that Bob and Alice, the bots they developed, stopped communicating with them in English and developed a new and more efficient language in which they expressed, Digital Journal reports.

Elon Musk warned at the US National Governors Association about artificial intelligence in early July: “AI is the rare case where I think we need to be proactive in regulation instead of reactive,” Musk said, “Because I think by the time we are reactive in AI regulation, it’ll be too late.”

When Facebook CEO Mark Zuckerberg reply that Musk’s warnings are “pretty irresponsible,” Musk at Zuckerberg his “understanding of the subject is limited.”

These languages are soon developed into a form of communication that no longer resembles a human language. Artificial intelligence systems tend to develop capabilities for effective communication according to their tasks. For example, in the case of Facebook bots, Bob and Alice, needed to come to conclusions on how to proceed with its task.

After analyzing the language they used, the researchers found that it was much more efficient for them to communicate their messages than if they were using normal human language. The developed language got rid of a thick layer of words and phrases that are useful only to people. In simple language, artificial intelligence has got rid of anything that smells of poetic, social, or emotional awkwardness, leaving only the valid expressions for its task.

According to Digital Journal in one exchange Bob and Alice started using their language to complete a conversation.

“I can i i everything else,” Bob said.

When Bob later says “i i can i i i everything else,” it appears the artificially intelligent bot used its new language to make an offer to Alice.

The team believes that he may have been saying something like: “I’ll have three, and you have everything else.”

Artificial intelligence works by a “reward” in which it is supposed to take a particular course of action spontaneously if it provides it with a known “profit”. This method allows bots to find the most efficient way to perform tasks independently. In the case of Bob and Alice, they had no value in continuing to use English, and their profit was the invention of a new and more useful language, which was done.

Moreover, in a lab at OpenAI, Elon Musk’s Artificial Intelligence Initiative, a similar experiment found that bots could learn these new languages without being part of their development process. Perhaps this is why Musk is concerned that artificial intelligence may one day turn over its human creators and become a risk.

What is certain is that the more human operators of artificial intelligence will be excluded from the process of communication between bots, they may lose control over them and who knows, perhaps one day we will wake up to a brave new world in which the bots will control us through the Matrix.