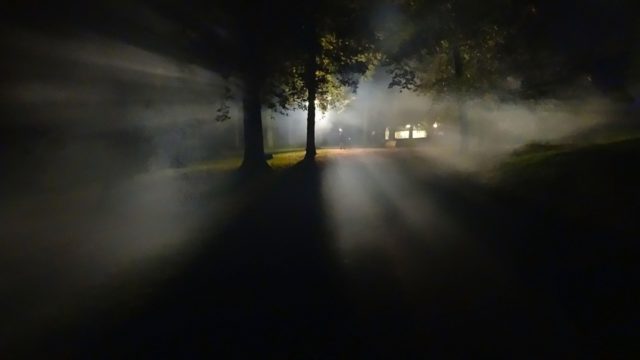 Dr. Erol Faruk has published the findings of his investigation into a substance left on the ground after a famous UFO sighting in a book which has concluded extraterrestrial activity is the only explanation.

A British chemist, Dr. Erol Faruk, who examined in detail of the “Delphos UFO” case claims in a new book “The Compelling Scientific Evidence for UFOs” that an extraterrestrial activity is the only explanation.
The Delphos case is about a 16-years old boy, Ron Johnson, from Kansas, USA, who was out side his family’s farm house with his dog, on 2nd of November 1971. It was 7 pm when he was taking care of the sheep when he saw a flying saucer shaped UFO up in the night sky.
When it came down hovering just a few feet above ground, it was making noises like an old washing machine and having some colored lights.The boy called his parents out and all the family saw the object flying up living blinding light underneath it. 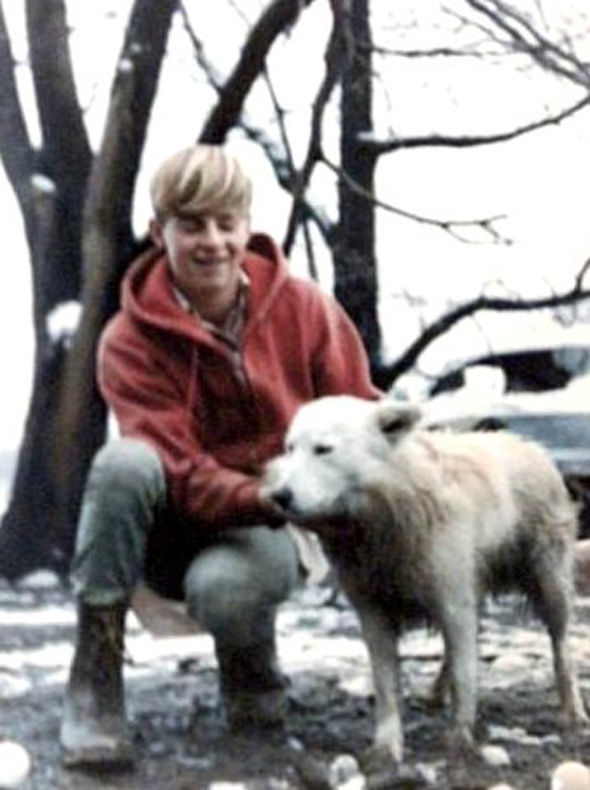 What was more important, this time it left a fiscal evidence: A glowing circle with materials that last years after. The family said that the soil was crystallized.

UFOcasebook.com said: “The experience of Ron Johnson is still considered as one of the best documented ‘ground trace’ UFO cases of the past century, and is still unexplainable by any conventional or earthly means.” – until today. 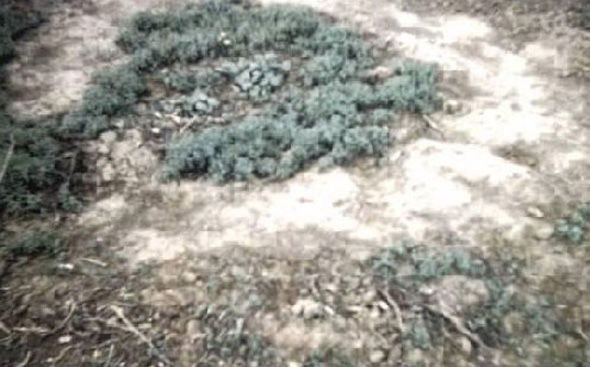 Dr. Faruk has investigated the chemical left on the ground from the ring which the family said it has a profound water repellant nature.

British newspaper express.co.uk citing from his book: “Placing water onto the affected soil was very like placing it onto a glass surface, with the water spontaneously forming into droplets sitting on the surface.” 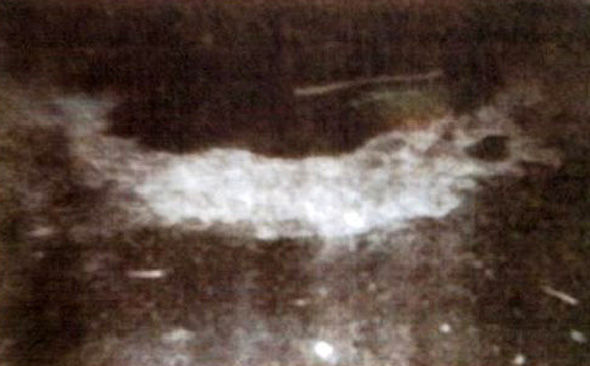 Dr. Faruk’s book is based largely on a scientific research which scientific journals, refused to publish. He said that although his report deals with “physical and chemical evidence” as required, he was told it was investigating an “inappropriate” subject matter.