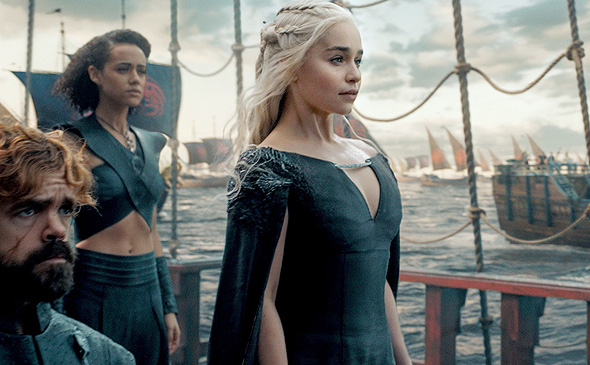 Who said you can’t predict the future?

Well, bad news for Games of Thrones fans. The favorite  Daenerys Targaryen (played by Emilia Clarke) has a 91% chance of killing before the series ends. Another beloved figure, Arya Stark, is not far behind – she has an 84% chance of dying. At least according to a highly complex computer program built by a doctoral student named Milan Janusov from Budapest.

As part of the university course, Janusov built a vast database of all the characters (94 by his count) and their social interactions in the first six seasons of the successful series. He analyzed how they predicted who would die and who would live. He used network science and machine learning to find the best correlations between social interactions and deaths and reached a 72 percent fit. Not perfect, but higher than tossing a coin.

For example, the software predicts that Cersei has a 65% chance to live, to the dismay of many fans of the series, whose season seven began last week. Also, Grey Worm has a 90% chance of dying soon. However, Theon Greyjoy, who has been suffering for quite some time in the last six seasons, has the best chances of survival – according to the software, there is only a 5% chance that he will die.