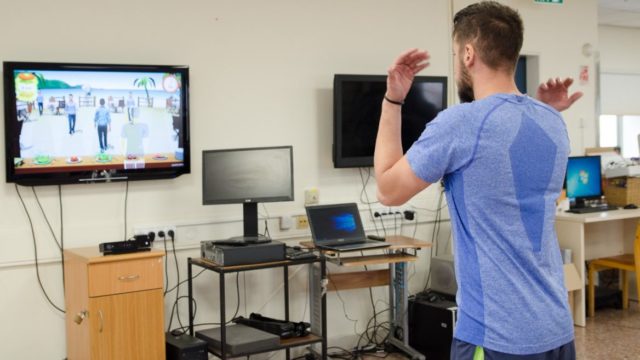 After her father suffered a brain injury, Israeli neuroscientist Son Preminger noted deficiencies in the rehabilitation process and felt a calling to correct them.
Preminger invited a group of fellow neuroscientists, clinicians, and engineers to join her in founding Intendu, a startup that has developed cloud-based software comprised of motion-based adaptive video games for brain training and rehabilitation. It runs on a 3D camera console that connects via cable to a TV or computer screen.

Intendu is unique among brain-training game software, she explains, in that it adapts in real time to the cognitive and physical abilities of each user; challenges the user to accomplish virtual tasks from real life, such as serving food or driving; and incorporates physical movement to activate the whole neural network, which in turn enhances cognition and brain plasticity.

Founded in 2012 and incubated in 2014 at the Microsoft Accelerator in Tel Aviv, Intendu launched in October 2015 and now is used by about 30 rehabilitation centers in Israel and the United States, with more to come.

However, Preminger’s main focus is the home version of the product, currently available for sale by contacting Intendu’s clinical team through the website. The home version gives patients the opportunity to continue and supplement brain-training therapy on their own.

“It’s great that Intendu is being used in rehab centers but it was my main goal to have it in the home,” she tells ISRAEL21c. “That’s really why I created Intendu.” 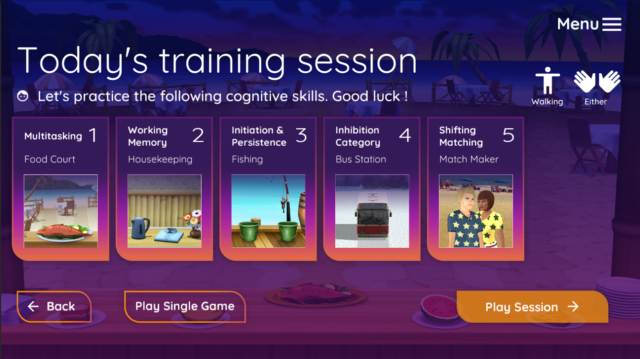 The nine-employee Herzliya-based company won the Israeli Chivas Venture competition for social impact last March and will represent Israel at the global round in mid-July in Los Angeles, where 30 finalists from 30 countries will vie for a piece of the $1 million prize.

Preminger, whose company already has won awards including the Harvard Business School New Venture Competition for Europe, was studying for her PhD in neuroscience at Israel’s Weizmann Institute of Science when her father suffered the brain injury that later spurred her founding of Intendu.

Previously, she had earned a master’s degree at Weizmann in computer science and a master’s of business administration at Harvard, and worked as a product manager at Microsoft, a programmer at Amdocs and director of business development at Israeli startup Schema.

Preminger reports that her father is much better today. “He’s always the first person to try Intendu’s new games and give feedback,” she says.

“The adaptive nature of the games allows patients of various levels to be engaged and challenged by the software,” Robinson continued. “The body motion component makes the game experience more realistic and patients like it. We are currently using the Functional Brain Trainer and the feedback of both therapists and patients is very positive. We see also a great potential for the product in the home environment.” 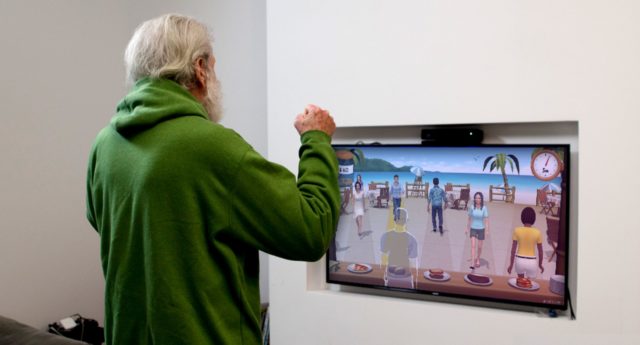 Social and impact investors seem to be enthusiastic about the potential as well. Intendu has backing from Impact First Investments, Eva Ventures for female-led startups, eHealth Ventures, Gandyr, OurCrowd First, SeedIL and other funds, as well as angel investors. The product is in the process of being patented.

Preminger adds that Intendu is priced affordably to be accessible to people lacking health insurance. And because it resides in the cloud, the suite of games could be a boon for residents of rural areas that aren’t near rehab centers.