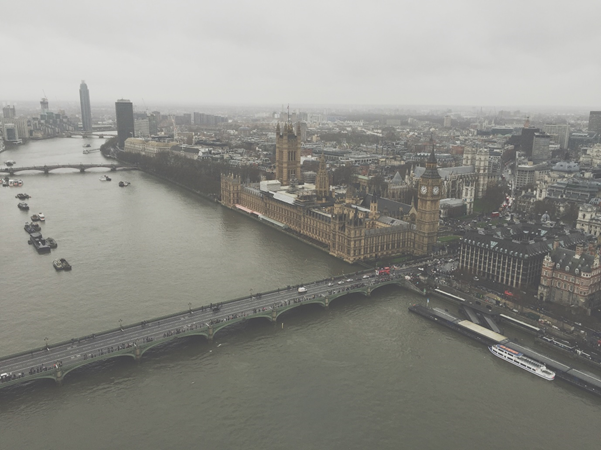 The UK seems to love an election these days. From a vote on Scottish independence in 2014, a general election the following year, the Brexit referendum in 2016 and now another general election this year, it has become an annual occurrence. Given the outcome of a hung parliament from the latest UK general election in June, there is a lot of speculation suggesting that another one could be on its way for later in the year. If this is the case, there are also fears about what it would do for the value of the pound.

As ever, the UK’s general election in early June introduced a lot of uncertainty into the currency markets and value of the pound. Ahead of the election the pound understandably dropped some of its value as investors and traders will have moved to safer currencies as they were unable to predict the outcome of the election.

However, given the following uncertainty about who would be in charge of the country after the hung parliament result, the pound has come under more pressure. Immediately following the election, the pound experienced its largest one-day drop for around eight months on Friday 9th June. Then a few days later it fell to seven-month lows against the euro, by as much as 0.86 pc to €1.1279 and up to 0.7 pc against the US dollar to $1.2648.

Uncertainty and instability are not good for traders and investors, which is what a hung parliament and delayed Queen’s speech provide. Should another election take place and end up with a similar result then even worse drops in the pound’s value can be expected.

Chances of Another Election

It is nearly half a century since the UK last enjoyed/endured a minority government and that didn’t last long. Edward Heath attempted to form a coalition with the Liberal Party but it failed, he resigned and another election was on the cards. History shows that a repeat of this could be on the way, though it will depend on how the Conservatives and DUP work together.

Recent YouGov polls have found that 43% of people support another general election in the autumn, while 38% oppose. However, Theresa May will do everything in her power to avoid another election so soon, especially given how poorly the last one went for them. Instead, she will likely adapt policies to appease the DUP and maintain her leadership and government for as long as possible.

If there is another general election later this year, then it won’t look good for the pound. Given its recent performance in the run-up to and aftermath of this latest general election, more uncertainty and a drop-in value seems inevitable. Even if a majority government is formed, there may still be some uncertainty.

With another general election, the impact on the pound is unlikely to be as bad as after the Brexit result. Yet just having another election signals political instability and uncertainty in the UK, which does appeal to ETX Capital traders.

Along with the general election possibility, Brexit negotiations are still ongoing while there are other factors that will still have an effect on the currency. For example, UK inflation recently climbed to a four-year high of 2.9% to boost the pound, counteracting the election impact. Employment figures, Brexit outcomes, real earnings and more will all continue to either boost or negatively affect the pound as well, which traders should keep an eye on.

If there is to be a second UK general election in 2017, then it doesn’t look likely to be good news for the pound. Though if the outcome is clear and provides stability, the currency’s future could eventually start to look up.