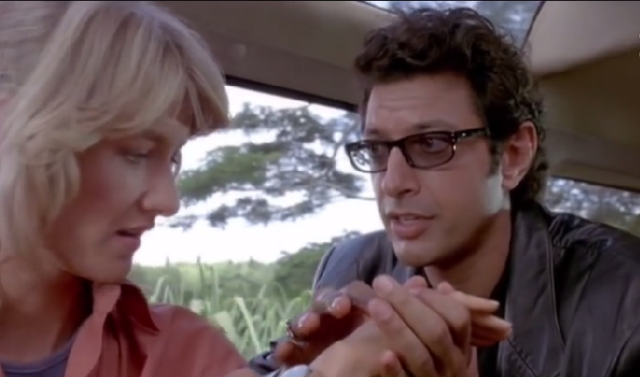 Jeff Goldblum returns to Jurassic World Sequel, according to The Hollywood Reporter.

Universal-Amblin Entertainment’s next “Jurassic World” film, is to be released on June 22, 2018. It will find Jeff Goldblum again as the cocky mathematician Dr. Ian Malcolm who was one of the first to lay eyes on the original Jurassic Park in 1993 and in The Lost World in 1997.

The Oscar-nominated actor is joining the fifth film in the franchise. He hadn’t been offered a role in Jurassic Park III and the last “Jurassic World” film, which came out in 2015.

J.A. Bayona is directing the Jurassic World 2. in 2015 Jurassic World earned $1.67 billion worldwide and is the fourth-highest-grossing film in history.

#JeffGoldblum, one of the original stars of Jurassic Park in 1993, joins the cast of Jurassic World 2 to be released June 22, 2018. pic.twitter.com/V8vyS1E9K2

I just received the best news of the day! Jeff Goldblum will be in Jurassic World 2!

In this article:Finance, Jeff Goldblum