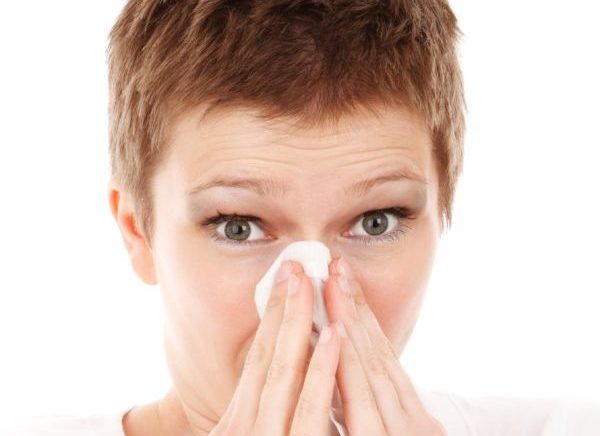 Having a cold if you’re lonely can predict you’ll feel worse during sickness, according to research published by the American Psychological Association.

By finding 213 unmarried people, age 18 – 55, nearly 60 percent were men researchers assessed them all for their psychological and physical health. Researchers also define the lonely people by the size of their social networks.

Then they gave everyone nasal drops of the common cold virus and quarantined them in a hotel for five days to track their symptoms.

Researchers determined that those who had weaker social networks were more likely to report their cold symptoms were more severe than cold sufferers who didn’t feel lonely.

“Research has shown that loneliness puts people at risk for early death and other physical illnesses,” said study author Angie LeRoy, a graduate student in psychology at Rice University. “But nothing had been done to look at an acute but temporary illness that we’re all vulnerable to – the common cold.”

And feeling lonely had a greater effect on symptoms than actually being lonely, the researchers found.

“We looked at the quality of people’s relationships, not the quantity,” LeRoy said. “You can be in a crowded room and feel lonely. That perception is what seems to be important when it comes to cold symptoms.”

People who are lonely are estimated to have a 26% higher risk of dying early than people who aren’t. The new study adds evidence that loneliness also affects how a person experiences short-term illness. “Things as simple as being lonely can have an effect on your health,” she says. “We need to pay more attention to those.”

In this article:Health, Finance, Psycology