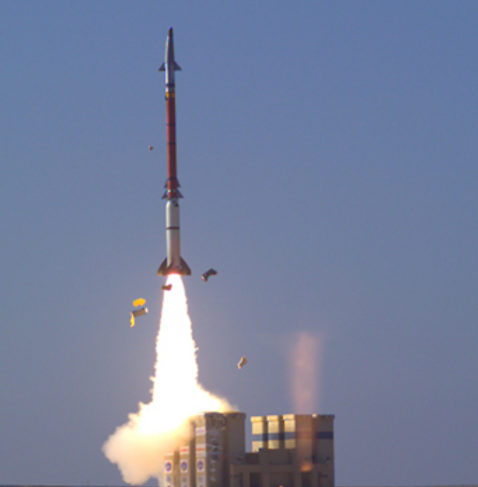 “In the next few weeks we will finish a long process of testing a new weapons system that will join the air force,” said Lt.-Col. Kobi Regev, the David’s Sling battalion commander. “The new and more advanced system, which is connected with our two older systems, the Iron Dome and Arrow Missile Defense System, is more relevant to the threats posed to Israeli citizens.”

In this capacity, David’s Sling operates in the layer above the Iron Dome and below the Arrow system. Meaning, it is designed to intercept tactical ballistic missiles and medium- to long-range rockets and cruise missiles fired from distances of 40-300km.

The system comes online right as tensions are beginning to rise on the northern border, with a Syrian surface-to-air missile recently being intercepted by the Arrow system following an IAF airstrike on Hezbollah strategic weapons. 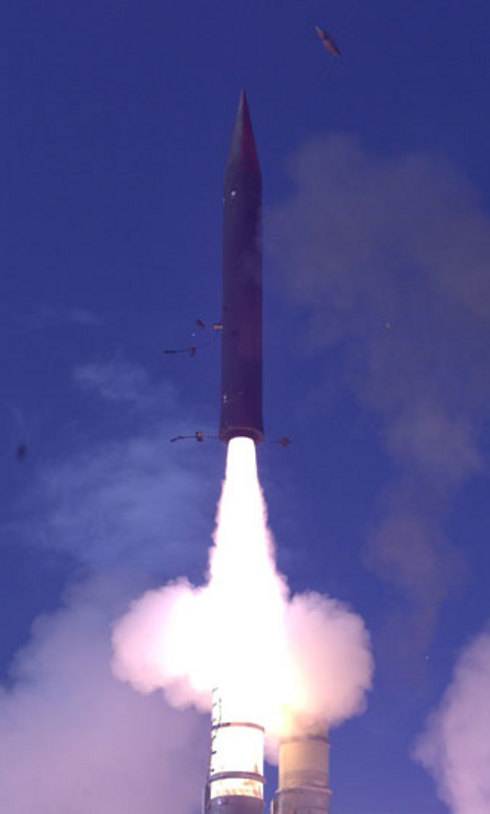 Following an investigation of the incident, the IDF concluded that the activation of the Arrow system and the subsequent downing of the Syrian S-200 was justified and the correct decision.

The missile was found to be carrying a warhead packed with 200kg of explosives and would have struck in the Jordan Valley area.

Furthermore, according to the investigation, the missile was most likely fired from a Syrian airbase near the city of Homs, which is about 400km from Jordan Valley communities.

Less than a minute after the S-200 was identified as posing a ballistic threat to Israel, the team operating the Arrow-2 decided to fire the missile. 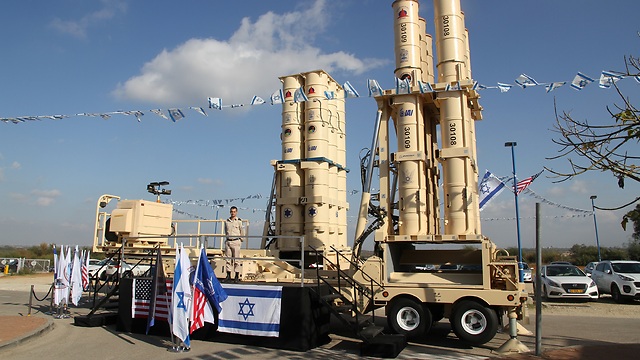 Brig. Gen. Zvika Haimovich, commander of the IAF’s air defense systems, emphasized that there was no dilemma regarding the use of the Arrow system.

“We identified a ballistic threat against the State of Israel,” Haimovich explained. “Instructions, policies and orders are very clear: to intercept and neutralize every threat to the citizens of the State of Israel and that is exactly what we did.”