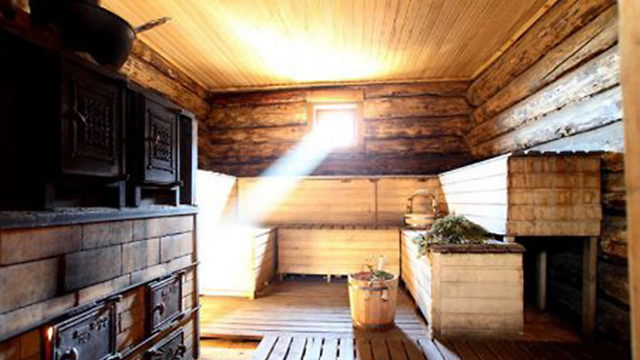 A sauna in snowy Siberia chose to refer to the Auschwitz death camp to publicize itself, stirring great anger among Jews and Holocaust survivors.

The sauna called Abwehr—which is also the name of the German military intelligence apparatus—released an advertisement on its website entitled “Auschwitz is nothing compared to our sauna.”

The site is located near a freezing river, and the hot sauna users are invited to bathe in the river after spending time in the sauna, a popular practice in Russia.

A local newspaper in Novosibirsk contacted the owner of the sauna, Viacheslav Boev, and asked him what the connection with Auschwitz was and why he published the offensive ad.

The sauna owner’s response was quite clear as to his motives: “Girl, why do you need to know? Why not try it? Curious? Do you know what Auschwitz is? And what they did there? They burned people, yes. And my sauna is so hot it is even hotter than Auschwitz.” 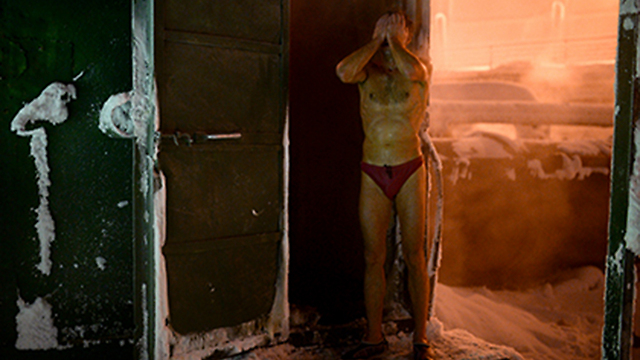 The newspaper contacted the local authorities and asked whether they had any intention to take action against the owners of the sauna but were met with silence.

Alex Tentzer, a Russian media specialist, said: “It is shocking how low some people are willing to go for an advertisement. The reaction of the local authorities is just as shocking. We need to file a complaint.”

“Russia has enough laws against Nazi propaganda that allow handling such cases with a heavy hand and closing the place or imposing fines on the owners,” Tentzer continued, then added, “I come from a family of Holocaust survivors. My wife’s father was at Auschwitz, and his entire family was burned there.”

Following the publication and the ensuing storm, the owners changed the sauna’s name and removed the offensive advertisement.

(Translated and edited by Natanela Elias)