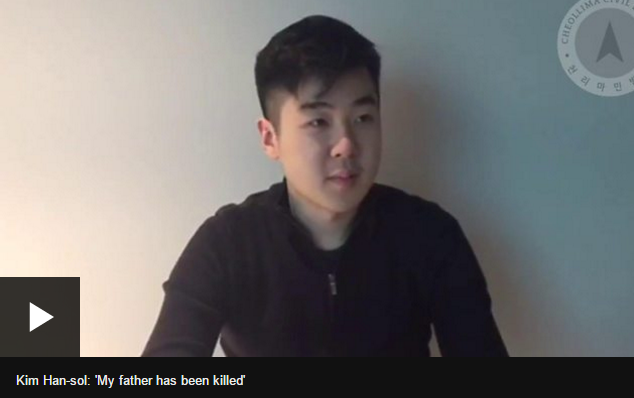 A young man who climes he is the son of Kim Jong Nam, the half-brother of North Korea’s ruler who was assassinated last month in Malaysia, emerged Wednesday in a video. This is the Kim family’s first public comment since the murder.

“My name is Kim Han Sol from North Korea, part of the Kim family,” the man says in the short and censored clip, speaking British-accented English. It is unclear the date or location of his appearance and what is the purpose of this video.

Sitting against a grey wall he shows what appears to be a North Korean diplomatic passport to confirm his identity. However the details in the passport have been blocked out.

“My father has been killed a few days ago. I’m currently with my mother and my sister.” He said, then he mange to say he is “very grateful to…” before the 40-second clip mute and he ends by saying: “We hope this gets better soon.” The video is cut off.

Kim Jong Nam was murdered on 13 February, with a highly toxic chemical weapon. 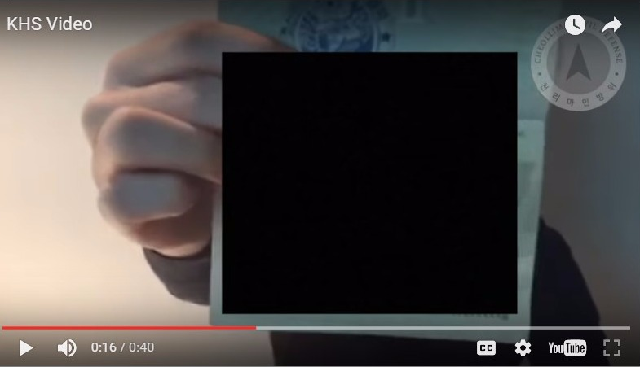 In this article:North Korea, Finance