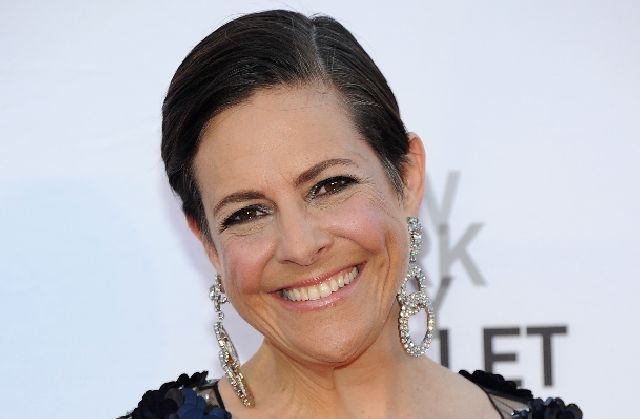 In 2007, Alexandra Lebenthal and her father, legendary municipal bond salesman James Lebenthal, paid a token $1,000 to get the rights to their name back from Merrill Lynch. The two had visions of reviving the Lebenthal business as a full-service, wealth-management shop for longtime clients.

One year later, with the financial crisis looming, their firm had run through its capital. Alexandra was paying employees’ salaries from her own checking account. That year she approached Jimmy Cayne, a longtime family friend and then-chairman of Bear Stearns Cos., and told him she was struggling. Cayne loaned her $1 million of his own money — less than two weeks before his company collapsed.

The two eventually worked out a payment plan, and Lebenthal began sending him checks. But things changed about a year ago, according to a lawsuit Cayne filed in New York state court last month alleging that Lebenthal hasn’t made a payment on the loan since the end of 2015 and still owes him at least $438,000. Late last year, the suit claims, Lebenthal’s lawyer told Cayne the company was pursuing a sale and offered to resolve the loan for slightly more than $18,000.

Lebenthal declined to comment beyond saying in an emailed statement that she was looking forward to resolving the dispute. Her company operates successful asset-management and capital-markets businesses, she said, and is “working to finalize a transaction, which we hope to announce in the near future.” Cayne and his lawyers didn’t respond to messages.
Continue reading at Bloomberg
In this article:Debt, Finance, Lawsuits