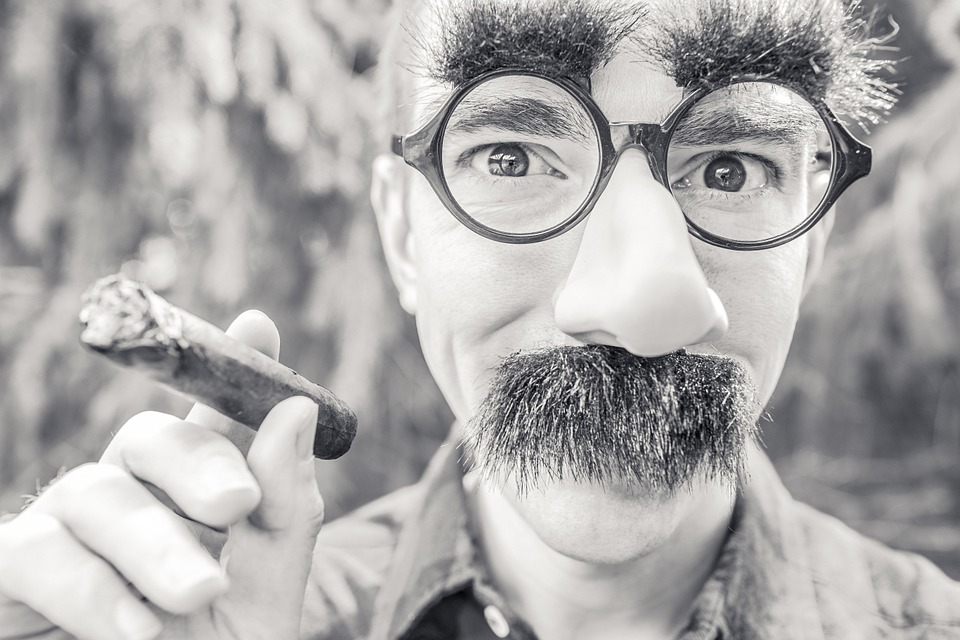 Names: We make instant judgments about people’s intelligence, trustworthiness or dominance based on their facial appearance. Now, new Israeli researchers have investigated the reverse possibility: can the way people judge us influence how we look?

The researchers led by Dr. Ruth Mayo and PhD candidate Yonat Zwebner at the Hebrew University of Jerusalem examined whether a person’s appearance can be influenced by their given name. To do this, they recruited independent observers and showed them color headshot photographs of complete strangers. Then they presented a list of names to the observers and asked them to choose the stranger’s real name based on his or her facial appearance.

In a series of studies, published in the Journal of Personality and Social Psychology, the observers repeatedly beat the odds of correctly identifying a person’s name based on their facial appearance alone.

For example, upon looking at the face and considering four possible names:Jacob, Dan, Josef or Nathaniel, observers correctly chose “Dan” 38% of the time, significantly above the 25% chance level of a random guess. This effect held true even when the researchers controlled for age and ethnicity, implying that something more than simple socioeconomic cues is at work. 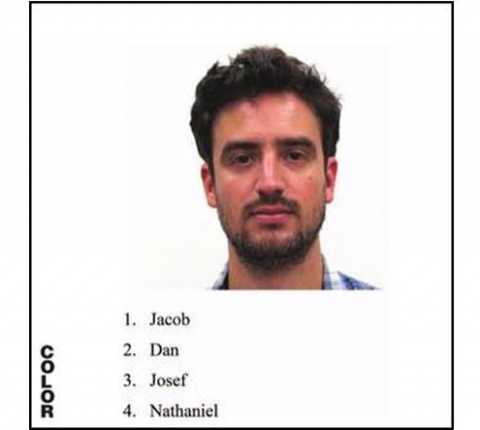 “Our research demonstrates that indeed people do look like their name,” said Dr. Ruth Mayo, “Furthermore, we suggest this happens because of a process of self-fulfilling prophecy, as we become what other people expect us to become.”

The researchers found that observers beat the odds of correctly guessing a person’s name even when they were only allowed to see their hairstyle. This suggests that people may choose the hairstyle that fits a stereotype associated with their name.

Observers in a second country and culture were also able to beat the odds. However while observers were good at matching faces to names in their own culture, they were not good at doing so in a foreign culture. This supports the idea that name stereotypes are important when matching faces with names.

The study also found that observers are less good at guessing the given name of people who use a nickname exclusively. This indicates that a person’s appearance is affected by their name only if they use it, and not if it simply appears on a birth certificate.

In one study, the researchers completely removed the human factor from the matching process. Using a computerized paradigm, they found that computers were able to beat the odds when asked to choose the correct name for 94,000 different faces. This further supports the idea that our faces contain relevant information related to our names.

The researchers suggest the “Dorian Gray effect,” cited in previous research on how internal factors like personality can influence facial appearance, may apply here as well.  Dorian Gray was the protagonist of an Oscar Wilde novel whose actions affected his portrait.

According to the researchers, the possibility that our name can influence our look, even to a small extent, suggests the important role of social structuring in the complex interaction between the self and society. The research suggests that we are subject to social structuring from the minute we are born, not only by our gender, ethnicity, and socioeconomic status, but also by the simple choice that others make in giving us our name.