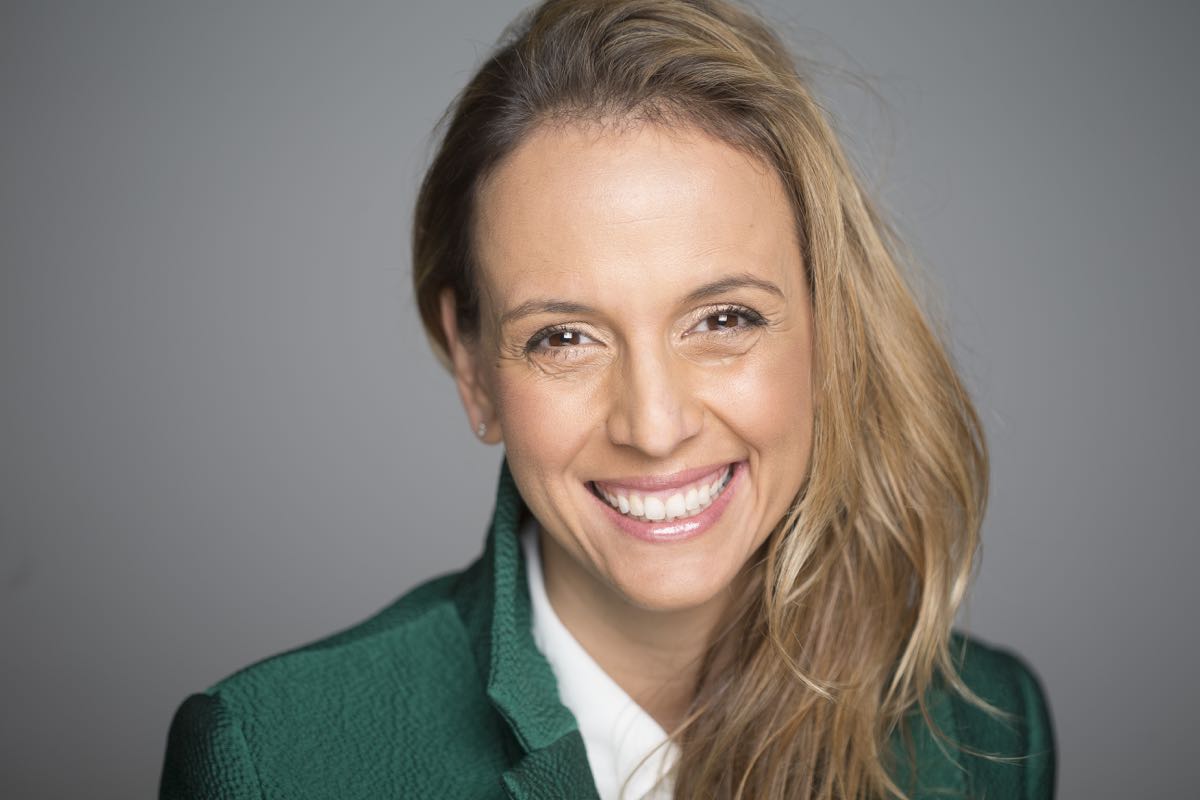 US giant Apple has bought Israeli startup RealFace Technology, a leading developer of facial recognition technology, according to report by Hebrew website Calcalist on Sunday.

No press statement has been released and no details on the acquisition were published but Calcalist estimated the price to be worth a couple of million of dollars.

Founded in 2014 by Adi Eckhouse Barzilai and Aviv Mader the company created AI facial recognition software that intends to replace regular passwords with biometic logins on mobile devices via deep learning methods. The firm had raised $1 million prior to the acquisition and employs up to 10 people. RealFace has sales in China, Israel, Europe, and the US.

The company’s LinkedIn profile says “Our technology provides our customers and end-users with the highest level of authentication and security available on all platforms. We have proprietary IP in the field of frictionless face recognition and effective learnings from facial features.”

According to Startup Nation Central, a database for Israeli tech companies, RealFace developed the Pickeez app. A software automatically chooses the best photos from every platform in which the user’s photos are stored.

This is Apple’s fourth acquisition in Israel. Apple has acquired flash memory maker Anobit  in 2011 for a reported $400 million. Fabless 3D chipmaker PrimeSense was acquired in 2013 for $345 million, and camera technology firm LinX in 2015 for about 20 million.