In a surprising discovery Israeli researchers have revealed a new cave on the cliffs west of Qumran, that they say once held Dead Sea Scrolls. With the discovery of this cave, scholars now suggest that it should be numbered as Cave 12.

The Dead Sea Scrolls are a collection of 981 different texts discovered by Bedouins between 1946-1956 in eleven caves. the Dead Sea Scrolls include the second-oldest known surviving manuscripts of works later included in the Hebrew Bible canon. Most of the texts are written in Hebrew, with some in Aramaic and a few in Greek.

The cave found near the northwestern shore of the Dead Sea, was looted long before the archaeologists excavated it. Inside, the researchers from the Hebrew University of Jerusalem, found signs that scrolls from the Second Temple period were hidden there.

Numerous storage jars and lids from the Second Temple period were found hidden in niches along the walls of the cave and deep inside a long tunnel at its rear. The jars were all broken and their contents removed, and the discovery towards the end of the excavation of a pair of iron pickaxes heads from the 1950s (stored within the tunnel for later use) proves the cave was looted. 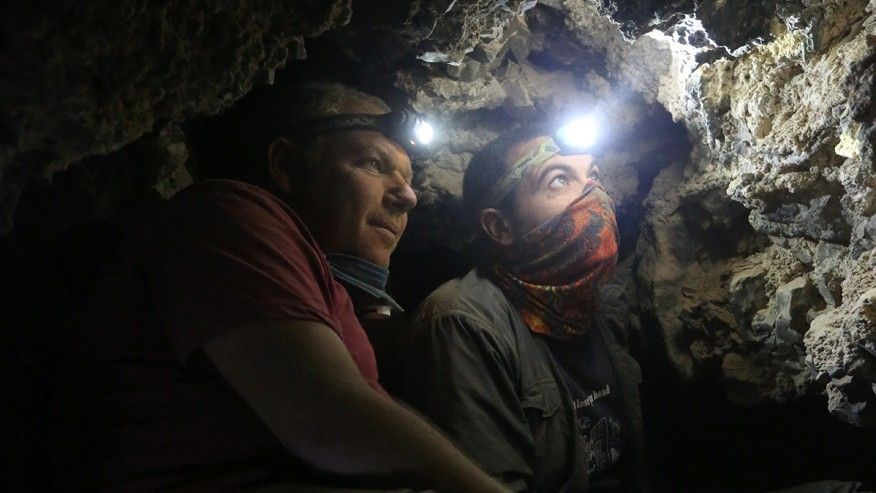 The finds from the excavation include not only the storage jars, which held the scrolls, but also fragments of scroll wrappings, a string that tied the scrolls, and a piece of worked leather that was a part of a scroll.

The finding of pottery and of numerous flint blades, arrowheads, and a decorated stamp seal made of carnelian, a semi-precious stone, also revealed that this cave was used in the Chalcolithic and the Neolithic periods.

After the discovery of Dead Sea Scroll in the middle of the last century, the caves were looted by the Bedouins. Until now, it was believed that only 11 caves had contained scrolls. With the discovery of this cave, scholars have now suggested that it would be numbered as Cave 12. 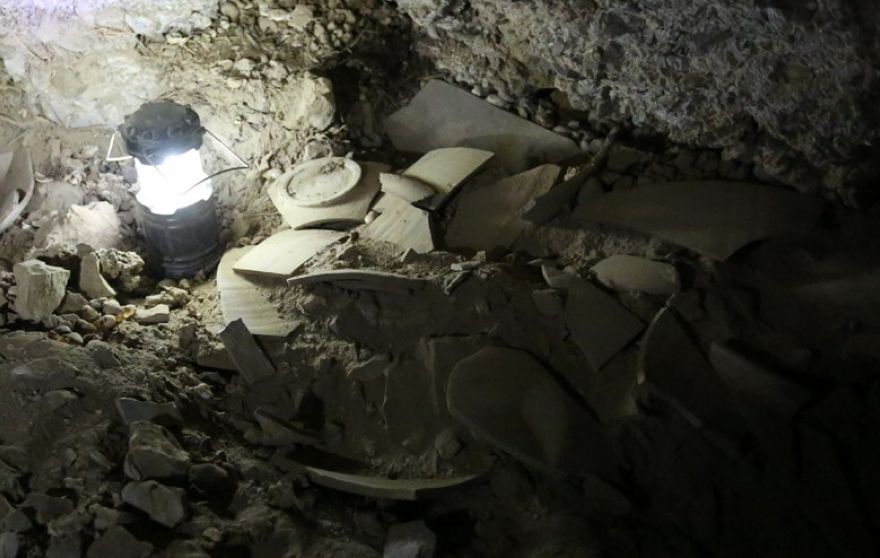 Oren Gutfeld, the director of the excavation, said in a statement “Although at the end of the day no scroll was found, and instead we ‘only’ found a piece of parchment rolled up in a jug that was being processed for writing, the findings indicate beyond any doubt that the cave contained scrolls that were stolen. The findings include the jars in which the scrolls and their covering were hidden, a leather strap for binding the scroll, a cloth that wrapped the scrolls, tendons and pieces of skin connecting fragments, and more.”

The resent excavators are the first in over 60 years to discover a new scroll cave. The properly excavation was made by Dr. Oren Gutfeld and Ahiad Ovadia from Institute of Archaeology, with the help of Dr. Randall Price and students from Liberty University in Virginia USA.

In this article:Finance, Israeli archeology