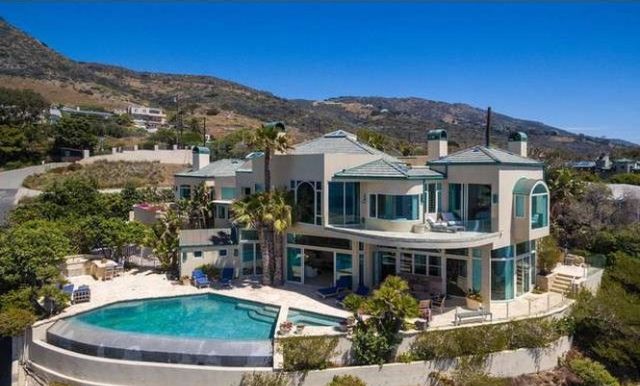 Famed singer Neil Diamond has bought a new home in Malibu, California for $7 million. Malibu is known for being a beachfront playground to the rich and famous.

And Neil Diamond also reportedly got a huge bargain on the property as its previous owners paid $8.15 million for it in 2010. Diamond, 76, was born in Brooklyn in 1941 to a Jewish family. 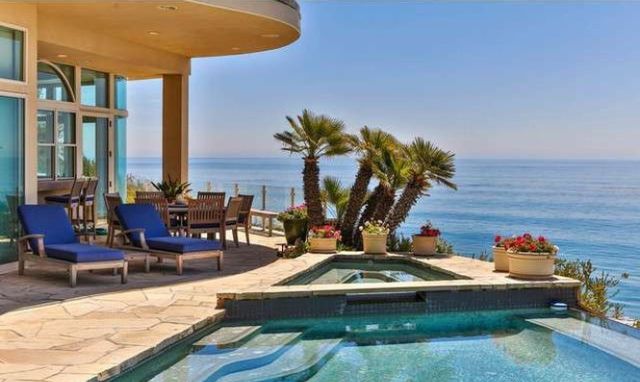 The property features ocean views, an infinity pool and sits on a 0.32 acres lot. The home has five bedrooms, seven baths an open kitchen with granite counters and a stainless steel range and a great room with vaulted ceiling. It also offers private beach access.

In other Neil Diamond news, the rocker just does not know how to retire. This year he is setting out on a tour to promote his 50th anniversary box set. The collection has 50 tracks over three discs. His first album Solitary Man was released in 1966.

Neil Diamond told Rolling Stone in an interview, “I want to create a list of songs that I haven’t done before. ‘If You Go Away’ is as definite candidate. ‘Suzanne’ is a definite candidate. I have a list, but I want to keep some of them surprises. There will be a bunch of additions to the set list. Hopefully they’ll be accepted by people. If they are, we’ll keep doing them.”

The Neil Diamond tour kicks off on April 7 in Fresno, California, at the SaveMart Center.

A Grammy Award-winning artist, Diamond is a member of the Rock and Roll Hall of Fame, the Songwriters Hall of Fame and a recipient of the Sammy Cahn Lifetime Achievement Award, one of the highest honors bestowed upon songwriters. Diamond’s many other achievements include a Golden Globe Award, 13 Grammy nominations, ASCAP Film and Television Award, Billboard Icon Award, American Music Award and 2009’s NARAS’s MusiCares Person of the Year award. In 2011, Diamond received the prestigious Kennedy Center Honor for his lifetime of contributions to American culture.