Variety got the scoop on the James Packer story. The publication reports that “four individuals with knowledge of the matter” have confirmed that the Australian billionaire who was at one point engaged to marry Mariah Carey is looking to dump his shares in the company. But it also said that a rep for RatPac Entertainment has denied the rumor.

“Both Brett Ratner and James Packer are absolutely, unequivocally staying in their investment deal with Warner Brothers,” a spokesperson for the partners, who added that the two men remain close and have no reason to sever their business ties, told Variety. “James is very involved. He and Brett are partners,” said the representative. “Nothing gets done without the two of them. They are very good friends. And James is not going anywhere.” 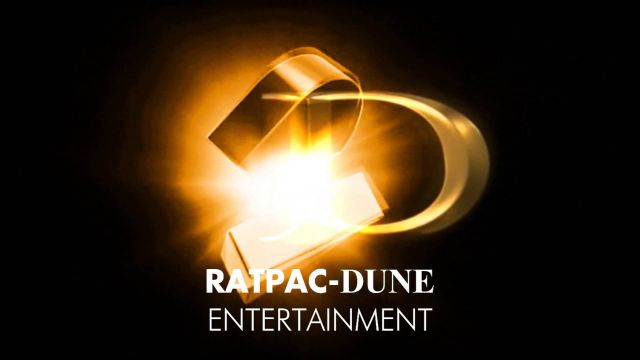 RatPac’s Entertainment co-financed films have been nominated for 51 Academy Awards, 39 BAFTAs, 20 Golden Globes, 5 Emmys, and 8 Australian Academy Awards and have won 21 Academy Awards, 17 BAFTAs, 7 Golden Globes and 3 Australian Academy Awards. In 2013, RatPac partnered with Dune Entertainment on a multi-year motion picture co-financing arrangement with Warner Bros. for up to 75 pictures. RatPac has also partnered with New Regency on numerous films including the Academy Award Winning Birdman and The Revenant and the upcoming Ubisoft-inspired Assassin’s Creed, as well as the first-look arrangement with Brad Pitt’s production house Plan B.