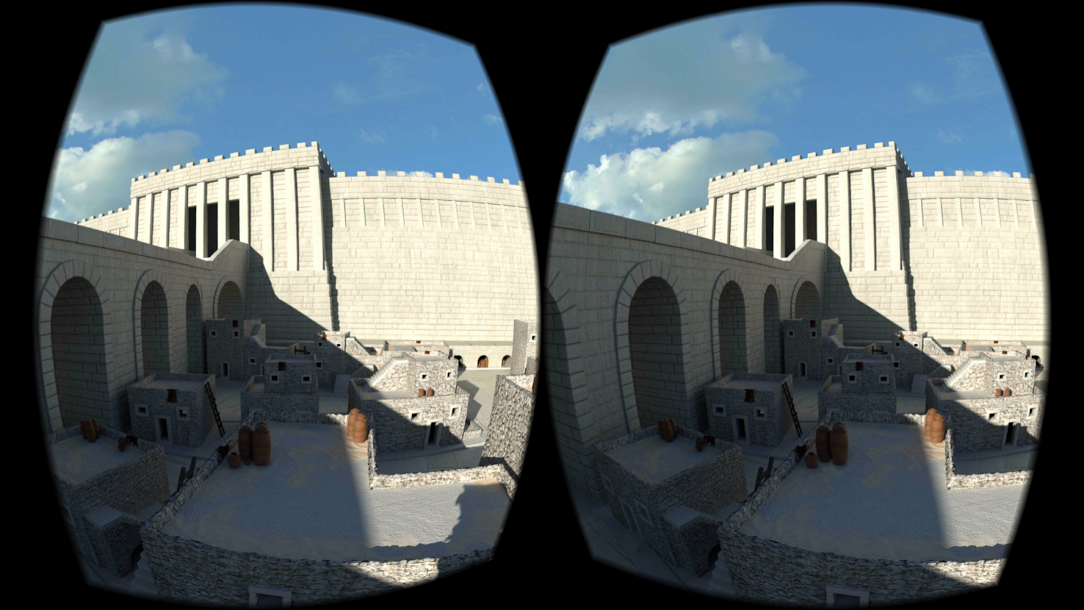 Melbourne based archaeological virtual reality startup, Lithodomos VR, has successfully closed a $900,000 seed funding round. The company creates archaeologically accurate reconstructions of the ancient world in virtual reality for use in the tourism, education and entertainment industries.

The funds will be use for expanding across Europe and will allow Lithodomos VR to further capitalize on its position in the archaeology virtual reality world.

Founded in 2016 by Simon Young, and pre-seeded and incubated at Mktplace Ventures, Lithodomos VR has contracts for content in Spain, museum installations, a video in the Berlin Film Festival (VR category), an app in Jerusalem. 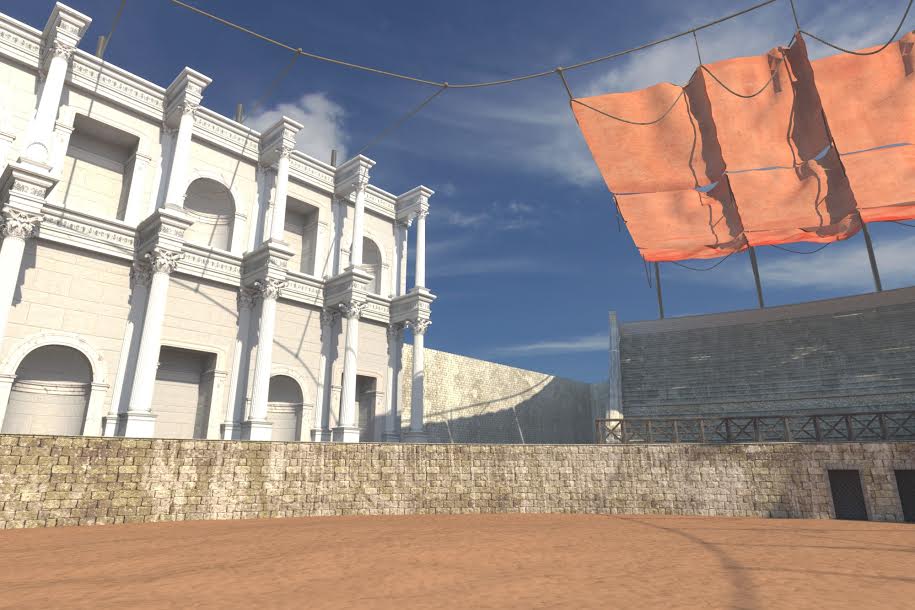 Lithodomos VR’s archaeological virtual reality reconstruction of the Arènes de Lutèce, in Paris, as it would have looked 2,000 years ago during the Roman era. Users can experience the reconstruction either at home or on site with hardware of their choosing.
“Our obsession over archaeological accuracy is what makes us stand out,” said Simon Young, the company’s founder and
CEO. 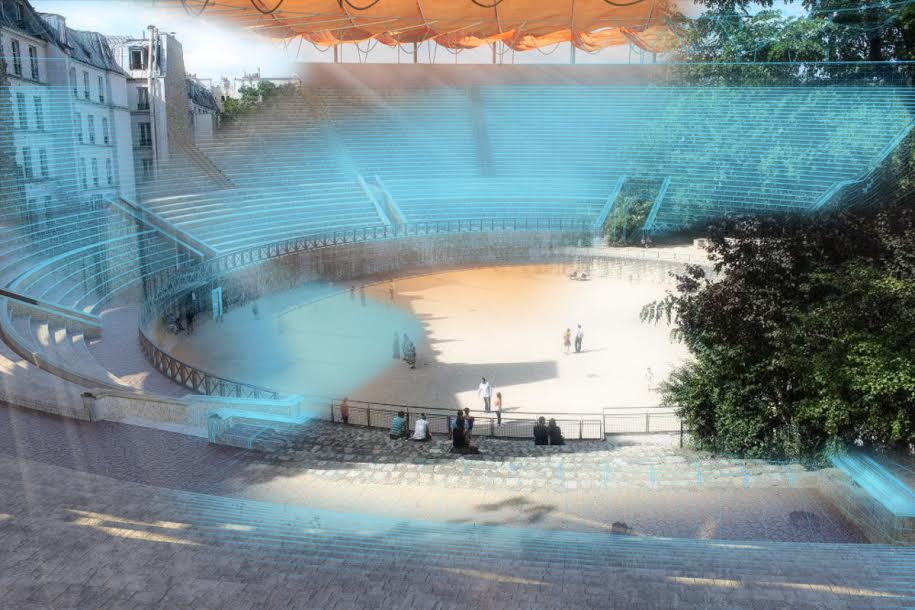 There’s some truth to the statement—Young recently submitted his PhD thesis in archaeology at the University of Melbourne. “In just a few months, we’ve grown from little more than an idea to a fully operational VR content production and distribution company with nine team members,” said Young. “From the beginning, we have had only one goal: to bring the ancient world to life for everyone using virtual reality. This funding round is the next step forward.”

In this article:Jerusalem, Travel, Finance