Arthur Blank, who owns the Super Bowl bound Atlanta Falcons, has spoken out about the problems of wealth inequality in the Donald Trump era.

The man who made his fortune from co-founding the successful Home Depot retail chain made the comments in an interview with CNBC’s Squawk Box.

“I think the gap between the haves and the have-nots over both Republican and Democratic administrations for probably the last 20 years or so has gotten too wide,” said Arthur Blank.

“One of the great strengths of this country is the diversity and is the inclusion,” said Blank. “The way the country really has been great in the past and will be great in the future is by tapping into all the cultures, all the strengths, all the folks that have joined us from around the world for a very long period of time.”

Wait! Was that a statement on the part of Arthur Blank attacking President Donald Trump’s immigration policies? We may be reading between the lines here, but it sure sounds like it to us.

Meanwhile, Arthur Blank also opened up to a local television station about how he felt during his Atlanta Falcons upset over the Green Bay Packers in the NFC Championship game on Sunday. The NFL owner spoke with WSB-TV 2 in Atlanta. 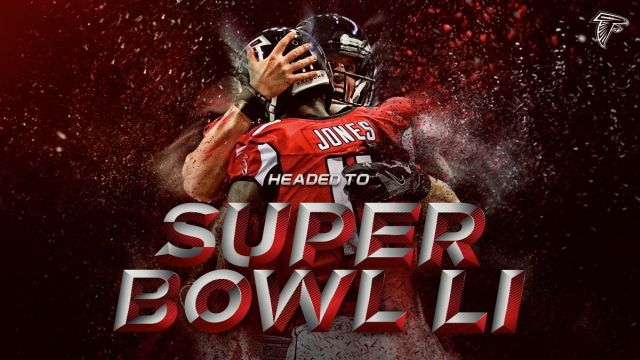 “I was on the field, probably two minutes plus to go, and the Packers had the ball. I said to myself, ‘Oh, I can finally breathe,’” Arthur Blank said about the moment when he was finally able to relax and believe that the Falcons had clinched the game.

As for who deserves the credit for the success of the Atlanta Falcons this season — an unexpected success as no one picked them to make it to the Super Bowl before the season started — Arthur Blank acknowledged his head coach Dan Quinn.

“I think the coach, I want to give him tremendous credit for governing the football team. He’s been there twice in the last three years and he understands what that looks like.”

Arthur Blank has owned the Atlanta Falcons for 15 years. This is only the second time in 51 NFL seasons that the franchise has made it to the Super Bowl and the first time since he bought the team.