Google is finally taking fake news seriously. The company has taken a stand against what it calls bad ads and the “bad” companies which profit from them.

Unless you have been living atop a mountain in Nepal for the past year then you have certainly heard all about fake news. Facebook came under considerable scrutiny after it was blamed for allowing fake news stories to proliferate on the world’s largest social network within its news feeds. And many people believe that such stories affected the outcome of last year’s Presidential elections.

Not that what is said on the cable news networks is so trustworthy and free of fake news stories. Just do a Google search for “Howard Stern pranks” and you will find plenty of example of how his fans called in to news shows under false pretenses and got the anchors to go with fake news stories which they just plain made up. For example, Howard Stern fans have claimed over the years to have been witnesses to events like the O.J. Simpson chase when they were not.

So why was Facebook derided so much for fake news? Well the critics were mostly the kinds of people who fell for such stories as well as those unhappy that Donald Trump won the Presidency.

And what is Google doing now to change things? Well the company is boasting that it removed more than 1.7 billion ads that violated its policies in 2016, which it says was more than double the number of bad ads that it eliminated the year before. Google also says that it disabled more than 780 million bad ads in 2015, 524 million in 2014, 350 million in 2013 and 220 million in 2012.

The company says that these ads were mostly for illegal products or for just plain old ordinary scammers who cheat their customers. While Google thrives on advertising and needs the revenue from both its “Ad Words” and “Ad Sense” programs to flow in like manna from heaven, it also understands that if people continue to be inundated with fake news stories coming up in their searches for information, and advertisements for junk, then they will stop using its service. 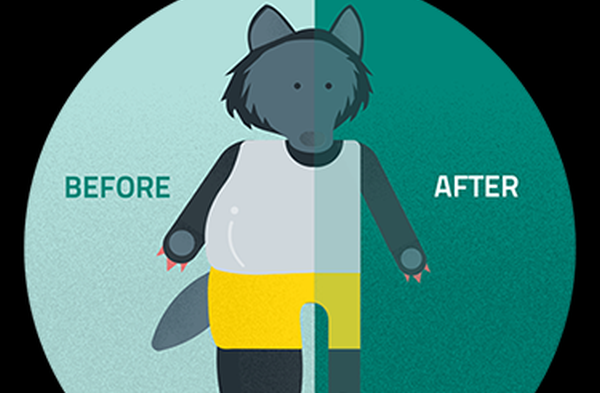 So fake and bad ads go hand in hand with fake news stories.

Well you do not need to worry about this here at Jewish Business News. We never fall for fake news stories, our reporting is always accurate and we do not accept ads from scammers.

Google has worked to block websites which offer fake news while masquerading as real sources of information from even coming up on its search engine and has barred them from taking part in its various Ad Sense and Ad Words campaigns. This is the kiss of death for most smaller web sites.

The problem of fake news is not limited to information sites disguised as real news like Breitbart and any number of nazi sites. Some companies that push junk on unsuspecting consumers have whole websites about health or computer related issues which lie to the public in order to promote the proprietors’ products such as diet aids and computer updates which are really fake or spyware.

As for fake news and the web sites which contain it, Google states that it has taken action on 47,000 sites for promoting content and products related to weight-loss scams; Taken action on more than 15,000 sites for unwanted software and disabled 900,000 ads for containing malware; Suspended around 6,000 sites and 6,000 accounts for attempting to advertise counterfeit goods, like imitation designer watches. 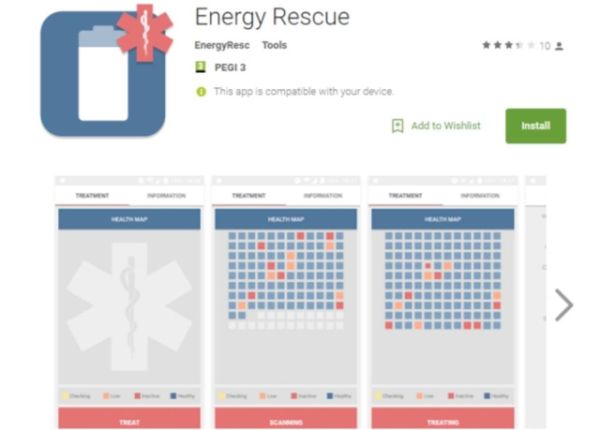 Meanwhile Forbes is reporting that Google has also cracked down on spyware known as ransomware from its Android Play Store. Such software pretends to offer services of different types in the form of an app. But once installed on a tablet or smart phone it would lock the device down and demand that fee be paid in ransom if the owner wanted to be able to use it again.

People received a message which read, “We collect and download all of your personal data. All information about your social networks, Bank accounts, Credit Cards. We collect all data about your friends and family.”

This was unusual because it came through Google Play and not through a third party or result from users disabling security settings. The ransomware was discovered by Israel’s CheckPoint, which contacted Google immediately.

So relax. Google is dealing with the problem of fake ads, bad ads, spyware, ransomware and fake news.

In this article:Google, Finance, Fake News